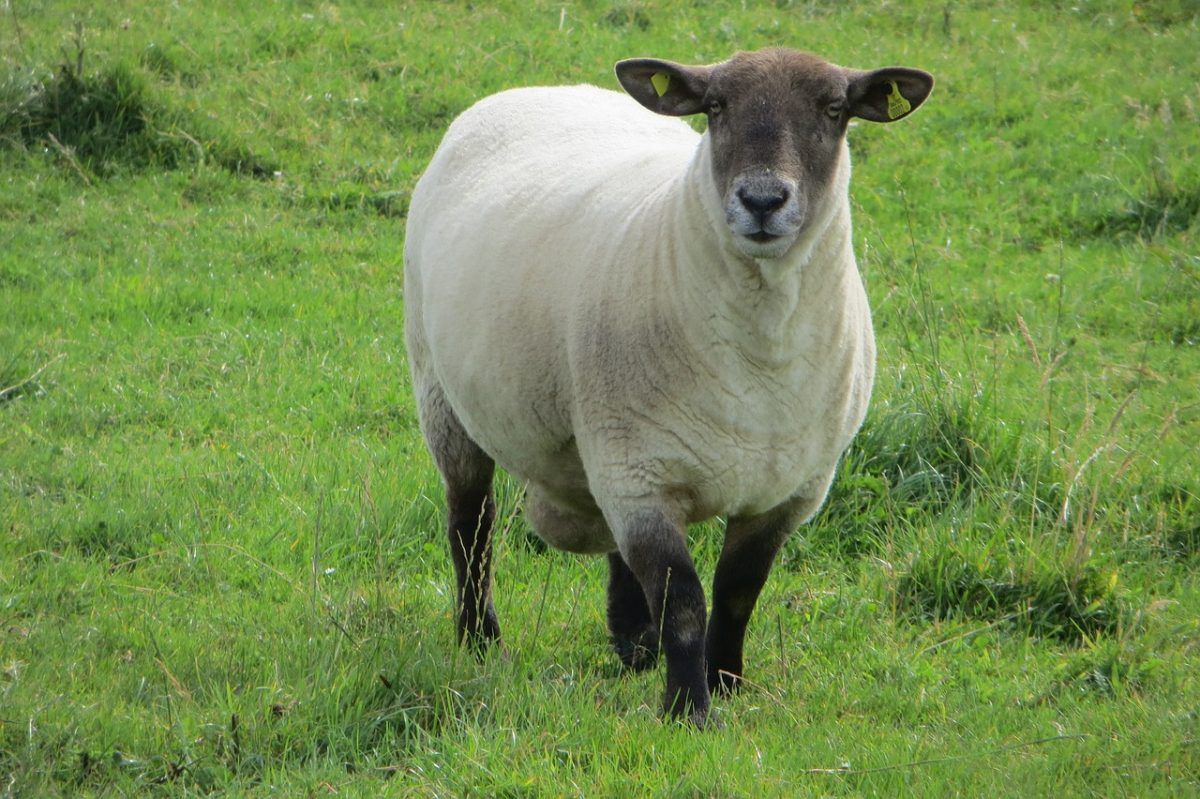 Forty sheep are feared stolen after they disappeared from an Inishowen farm over the weekend.

Twenty ewes and 20 lambs have been missing from a field in the Moneydarragh area of Gleneely since Friday night.

They vanished without a trace, according to owner Ozzie Mc Dermott.

After widespread searches through the local area, Mr Mc Dermott said it now looks likely that they have been stolen. The field where they were in is close to local homes and there has never been a breakout in the location before.

A reward is now being offered for the person who finds the sheep or shares information on their whereabouts.

The sheep all have a distinctive purple marking on the rump area and have been recently clipped.