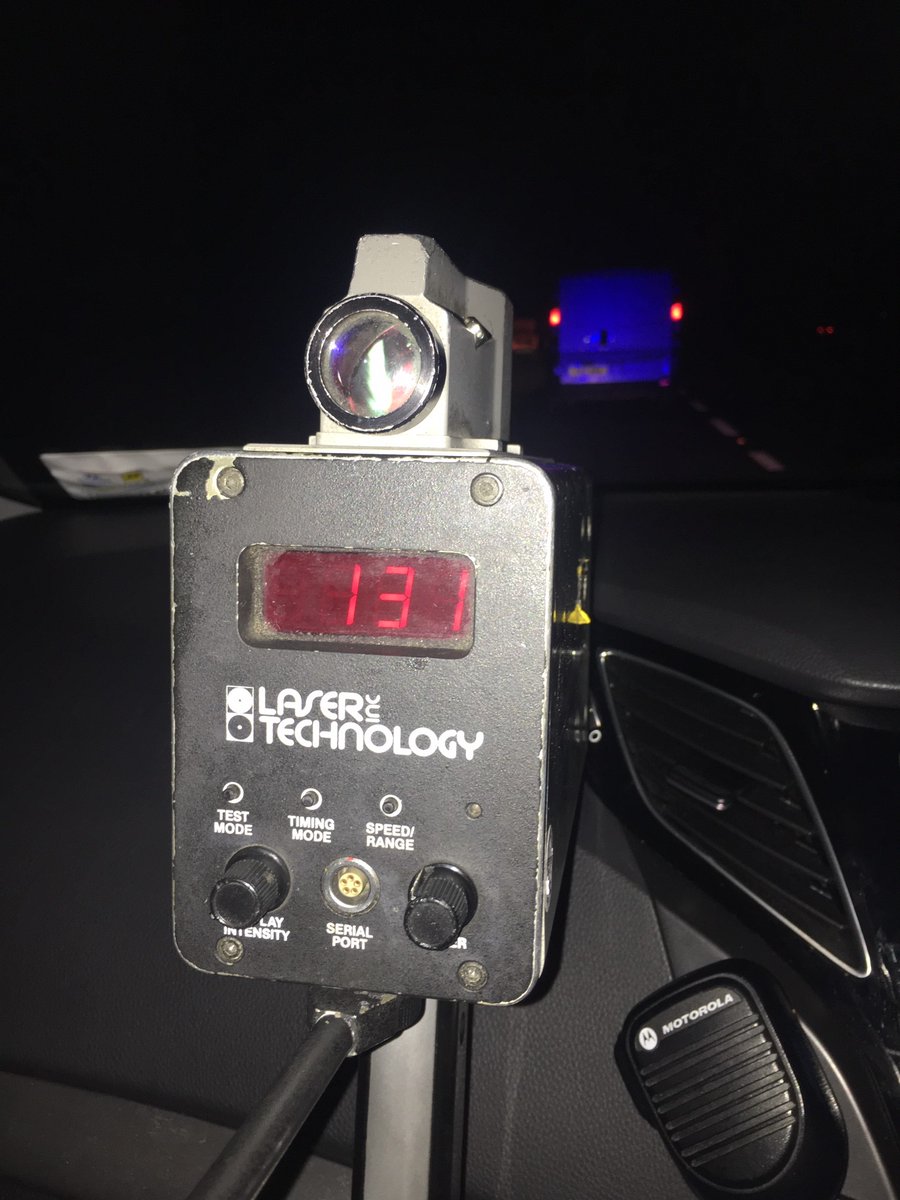 The number of speeding fines paid by drivers across the country increased by 9% last year including Donegal.

The number of speeding fines paid by Donegal motorists last year increased by 550 to 2,720 fines.

According to freedom of information figures, more than €20m worth of penalties were settled in 2018 and 2019.

If you drive over the speed limit, you get three penalty points and a fixed-charge fine of €80, which increases to €120 if you don’t pay within 28 days.

But both figures rose sharply last year, when almost 120,000 fines were paid, with the gardaí collecting over €10.5m as a result.

Of last year’s fines, 17% were in the six Garda divisions in Dublin.

Penalty points are issued with every speeding fine, and there was a similar increase last year.