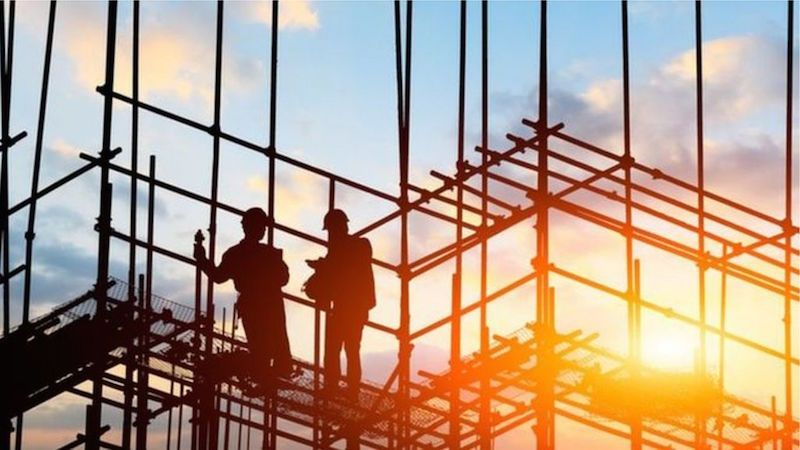 Minister for Education and Skills Joe McHugh TD has today announced local contractors have got the green light for building to start on major projects for two schools in Donegal.

The two schools are St Mary’s in Stranorlar and Scoil Cholmcille in Letterkenny.

Minister McHugh said it could only be described as “excellent news.”

“Covid-19 has had a huge impact on every facet of our lives in recent months and our thoughts are always first and foremost with anyone directly affected. These two school projects were just being finalised when Government was forced to act quickly and construction sites were shut.

“Now I am confirming the best news that the contractors have got the green light for diggers to hit the ground and local builders will get on site for St Mary’s to become a new 24 classroom school and Scoil Cholmcille to get eight new classrooms, a hall, ball courts, removal of prefabs and works on the grounds. 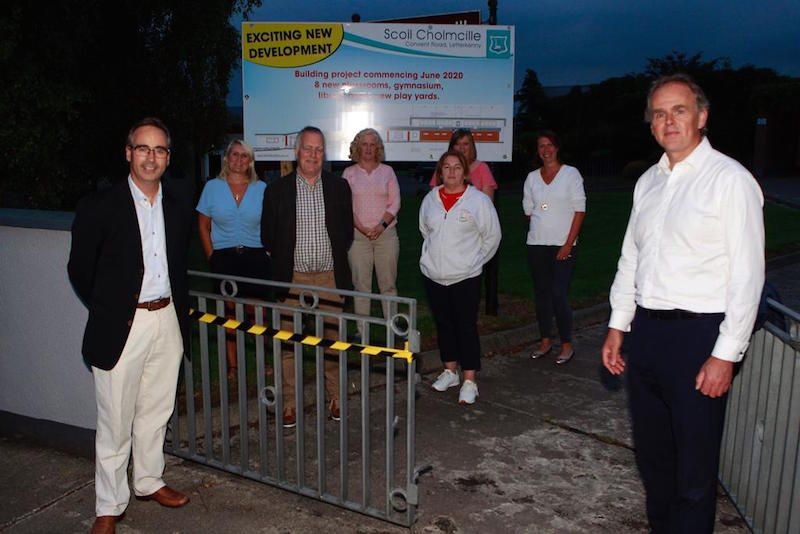 “A few people deserve enormous thanks, not least former principal in St Mary’s Fintan Keating, who only retired last year, as well as the current principal in the school Eoghan Roarty and also Pauric Cannon in Scoil Cholmcille – you have shown great support from the outset of getting on the capital plan.”

He added that this is tremendous news for the school communities.

He went on “The projects are yet more shining examples of this Government’s investment in Donegal – along with Glenswilly NS where the builders are on site for a big extension and in the Royal & Prior Comprehensive in Raphoe where planning is making steady progress for major redevelopment including classrooms and sports facilities at the Royal & Prior Comprehensive.”

“The green light for these projects is yet another great day for school building projects in Donegal and Government investment in the county.”