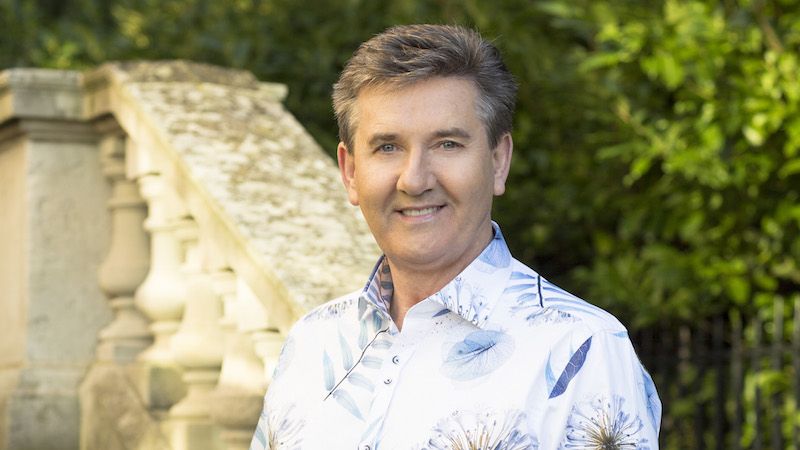 Daniel O’Donnell has raised plenty fo eyebrows in recent weeks with his willingness to try lots of new pastimes on his new TG4 television show.

But this Sunday sees him enter the squared circle.

In the last of the series of ‘Daniel sa Bhaile’, Daniel and Majella try out boxing under the guidance of Olympian boxer Michael Conlan.

Ciarán Mac Fhearghusa from Óga Yoga will do mindfulness with Daniel, and to finish off the series, Daniel will sing ‘I Just Want to Dance With You’ with participation from children all over the country.

The last show of Daniel’s chat show will be full of craic from his home as we emerge from lockdown.

Viewers can catch up with the rest of the series on the TG4 player TG4.ie