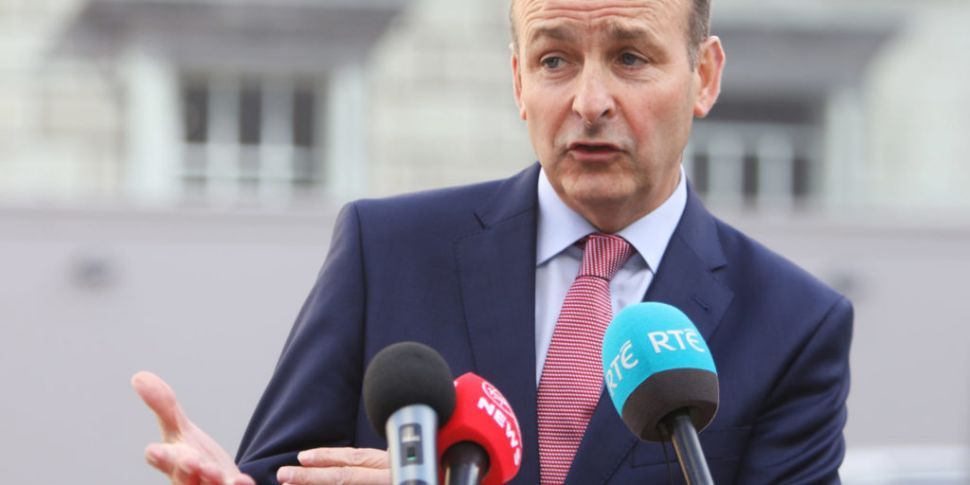 After a lifetime in politics, Micheál Martin is set to be elected Taoiseach later today.

It comes after Fianna Fáil, Fine Gael and the Green Party endorsed the programme for government by overwhelming majorities last night.

An historic Dáil sitting will commence at 10.30am at the Convention Centre Dublin, rather than at Leinster House, due to Covid-19 physical distancing rules.

Deputy Martin, who was first elected to the Dáil for Cork South Central in 1989, is expected to receive his seal of office as Taoiseach from President Michael D Higgins around lunchtime.

Following the formalities at Áras an Uachtaráin, Dáil proceedings will be adjourned for a number of hours, while the three leaders of the new coalition – Micheál Martin, Leo Varadkar and Eamon Ryan – finalise their Cabinet appointments.

The formation of that new coalition government is expected to result in legislation relating to the operation of the Special Criminal Court being passed by the Seanad on Monday, after Mr Martin announces the Taoiseach’s 11 nominees.