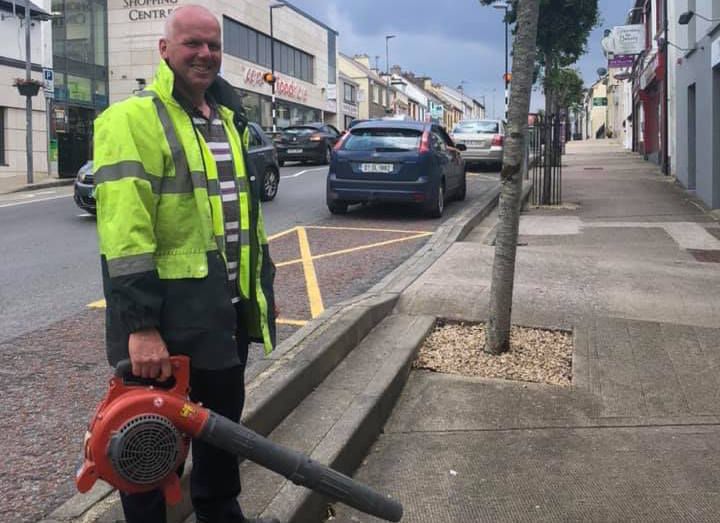 Up to 24 jobs on a local Community Employment Scheme in Dungloe are under threat in a row over the renewal of a contract of a local supervisor.

However, he has now been told that his contract is not being renewed.

Now SIPTU has said they will withdraw approval for Dungloe’s Community Employment Scheme unless the decision not to renew Mr McCarry’s contract is reversed.

Under an agreement between Government and unions, all CE Schemes must receive the approval of both SIPTU and FORSA unions.

This could result in Dungloe losing its scheme with the resulting loss of 24 jobs.

A statement on behalf of Forbairt Na Rosann issued to Donegal Daily today defended their position in the matter.

The statement said that for well over 25 years Forbairt Na Rosann has run the Community Employment Scheme and its predecessor FAS in Dungloe.

The statement, issued by Paul Greene on behalf of Forbairt Na Rosann said “The Department of Employment Affairs and Social Protection contract in recent years has been renewed every three years by the Department.

“The Supervisor has a contract for one year with Forbairt Na Rosann not with the Department and that contract was not signed by the supervisor in 2019 notwithstanding that he had signed an identical contract in the past and would give no reason for not signing the contract in 2019.

“The supervisor needs to engage actively and successfully with Forbairt Na Rosann and with another voluntary group that is central to the success of the scheme. Arising from issues with both groups Forbairt Na Rosann has now decided reluctantly to advertise the position and to interview for it.”

The statement added “The Supervisor had the opportunity to apply for the position and Forbairt Na Rosann welcomes all applications. The interview board will be comprised independently of Forbairt Na Rosann in accordance with standard practice.

“It does seem to us that if SIPTU proposes to withdraw approval for the scheme that it had no difficulty with endorsing in the past and in the process put 24 CES employees back on the unemployment register then SIPTU needs to clarify how many of the 24 employees are SIPTU members.

“Forbairt Na Rosann does not propose to comment further on this matter.”

Local county councillor Micheal Choilm Mac Giolla Easbuig said that if the jobs are lost then the blame rests with the board of Forbairt Na Rosann.

“I am asking them to do the right thing by the twenty-five workers and the community of Dungloe and to cease their actions.

“I am also calling on Forbairt Na Rosann to sit down with the supervisor’s union representative to finally end this conflict.”