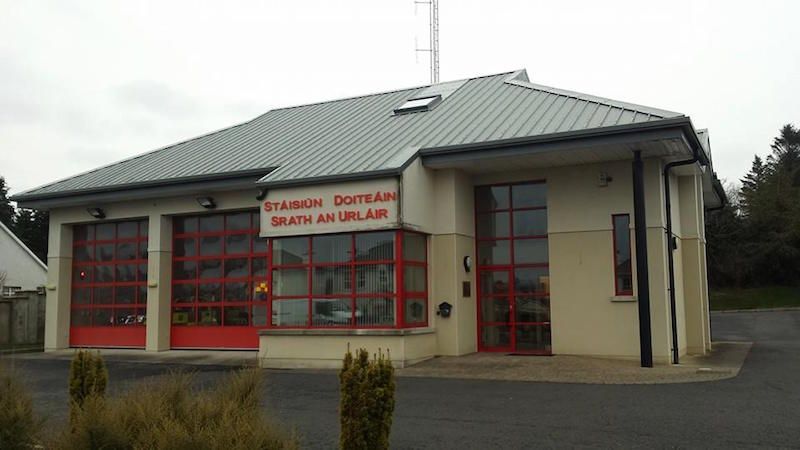 A man has been charged with an incident in which a fire engine was stolen from a fire station in Co Donegal and found miles away in a forest.

Alan Thompson appeared at Letterkenny District Court in connection with the incident which happened on April 3rd, 2017.

An investigation was launched into the burglary of the fire engine and also €35,000 worth of life-saving equipment.

The fire engine, which was missing some of its equipment, was later found in a forest at Meenagolan, Ballybofey.

Gardai arrived at the home of Alan Thompson, of 533 The Curragh, Killygordan as part of their investigation.

Armed with a search warrant, Gardai search a turf shed at Mr Thompson’s property and found a haul of €800 worth of suspected stolen property.

The haul included a set of binoculars, a whistle, a torch and a box of gloves which were all part of the equipment which had been on the fire engine.

Mr Thompson pleaded guilty to handling stolen goods but is not charged with any other incident.

The court was told that Gardai searched for Thompson but he had fled across the border.

Sgt Collins told the court that Gardai liaised with their colleagues in the PSNI in relation to the matter but Thompson refused to cooperate.

He was arrested on May 16th last and made admissions to handling stolen goods.

Sgt Jim Collins told the court that other charges may arise from the incident.

Solicitor for the accused Mr Patsy Gallagher said there may be other parties involved and he made no application for bail.

Thompson has been in custody for the past six weeks at Midlands Prison.

He will appear again before Judge Paul Kelly on July 7th next.