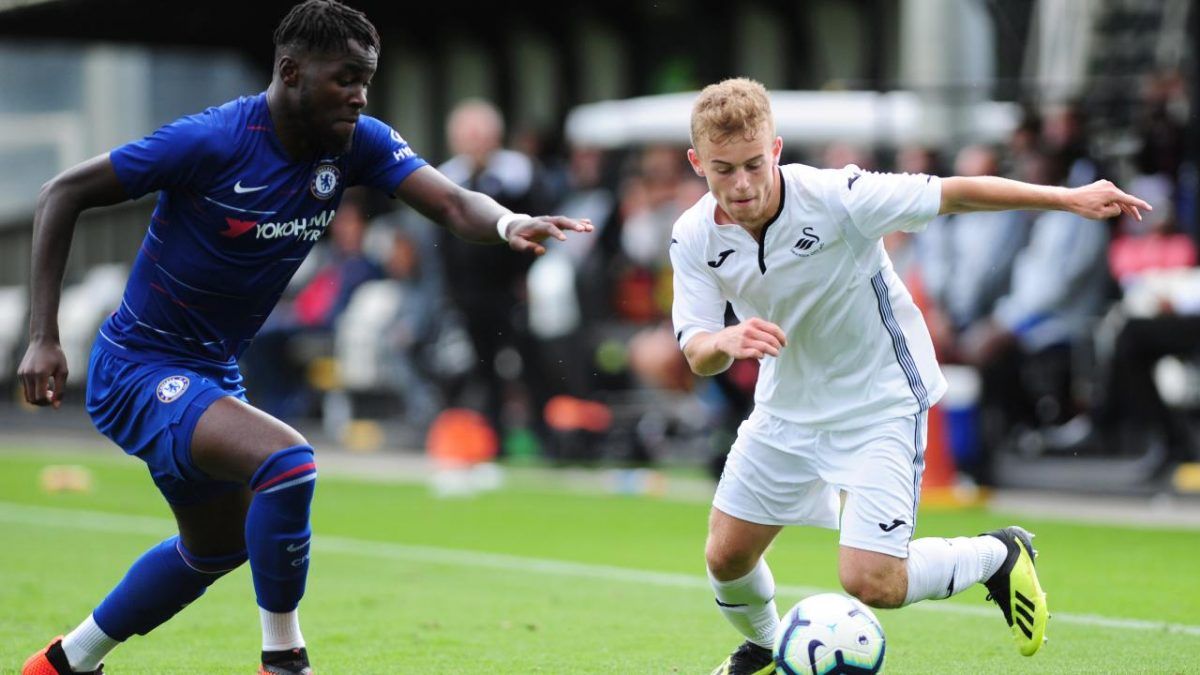 MARC Walsh is on the hunt for a new club with a three-year spell at Swansea City at an end.

The Loughanure man confirmed that his time at the Liberty Stadium is over.

Walsh, capped at underage level by the Republic of Ireland, joined Swansea City from Finn Harps in August 2017.

An initial two-year scholarship deal was followed by the signing of his first professional contract last summer.

However, the Donegal man is now plotting his next move.

“Three of the best years had here meeting some great people and definitely friends for life,” Walsh wrote on Instagram.

“Sad to be leaving this great place that I feel at home in but I have learnt so much and couldn’t have had a better time surrounded with the best people…Exciting times now to see where I end up in my career so here’s to the future.”