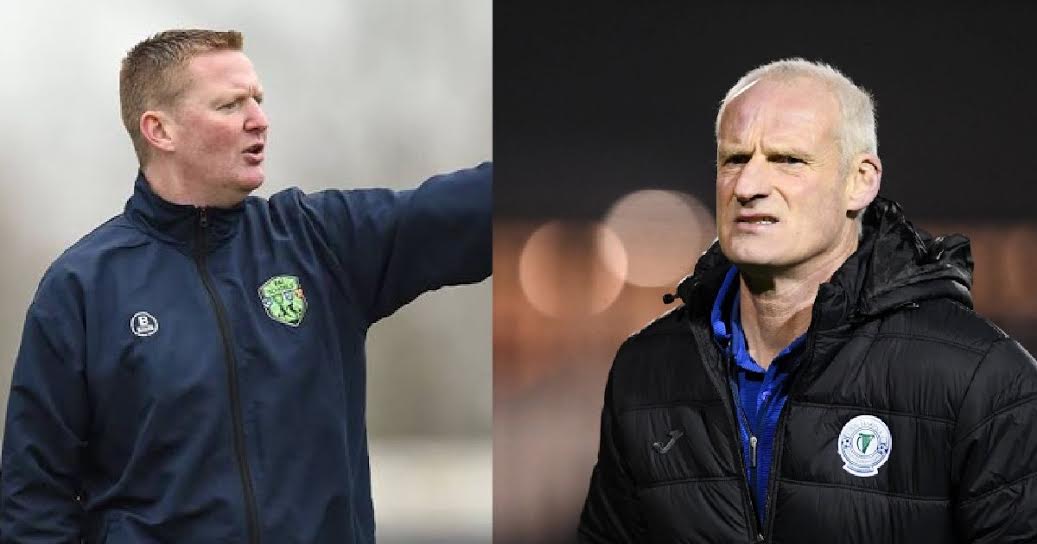 TWO Donegal men were among the latest graduates from the UEFA Pro Licence.

Paul Hegarty and William O’Connor were among the 18 participants who recently completed their exit interviews – via video calls – in June 2020 to finalise a process that covered all areas of coaching at the highest level of the professional game.

Ballindrait man Hegarty is the current assistant manager of Finn Harps while O’Connor, a native of Buncrana who works in Dublin, began his licence as a coach at Harps before leaving the club at the end of the 2019 season.

Hegarty and O’Connor were part of a group that included former Republic of Ireland stars Robbie Keane, Damien Duff and Andy Reid.

Over the 18 months, there were visits to five different countries, including stops at UEFA HQ and Celtic FC, while the topics covered ranged from Practical Coaching, Decision Making, Intercultural Communications to Awareness of Match-Fixing.

FAI President Gerry McAnaney said: “I’d like to congratulate each of the 18 participants who have completed the UEFA Pro Licence, which is an integral part of their development as coaches.

“We have had the highest calibre of coaches complete the UEFA Pro Licence with the FAI and this group belong to that. I wish each of them the very best of luck in their respective football careers and I know that they will have a positive impact on the game going forward.”