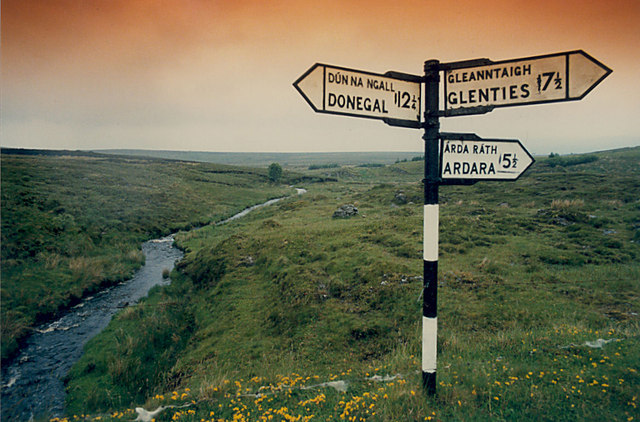 Rural Ireland is being left behind, yet again – Pearse Doherty

Deputy Pearse Doherty has said that Rural Ireland has been left behind yet again by the Government which poses worrying questions for the future of our rural communities.

Speaking today, the Sinn Fein TD said hat is really worrying is that this was the first decision of Micheál Martin as Taoiseach and he got it absolutely wrong.

The Rural Affairs Department has been downgraded, there were no substantial proposals on regional and rural development in the Programme for Government and no senior ministers were appointed from Western seaboard, the mid-West or the South East, he added.

“It’s not just the lack of senior government ministers in the Western seaboard from Clare to Donegal, the South East or the Midwest and that is creating this sense of abandonment. It’s the downgrading of the Department of Rural Affairs and the absence of any substantial proposals for regional development and for tackling regional inequalities in the Programme for Government.”

He added that it’s the fact that rural communities will be most impacted by increasing carbon taxes – facing increasing penalties for using their cars where they have no other options.

He said “And it’s the fact that rural towns, villages and communities are facing severe economic difficulties as a result of Covid-19.

“Rural Ireland is being squeezed and this government has turned its back on these communities. What is needed is a plan for rural Ireland, a plan to get small and medium businesses back up and running, a plan to develop the potential of the regions.”

Rural Ireland is being left behind, yet again – Pearse Doherty was last modified: June 30th, 2020 by Staff Writer