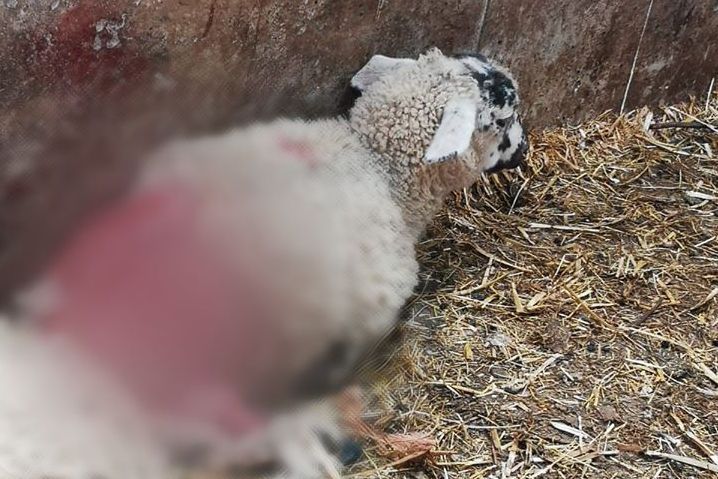 Gardai have issued a warning to dog owners after three attacks on livestock in Donegal.

Incidents of attacks have occurred in a number of counties in recent weeks.

Now Gardai are appealing to people to keep their pets under control.

A Garda spokesperson said “Whilst you might think your dog is friendly and placid at home, they can cause horrific injuries to other animals.

“We would ask that everyone ensures their dog is kept under control as nobody wants to see animals being harmed.

“We have received nearly 50 reports of livestock being attacked since March 2020.”

The spokesperson added that if your dog goes and attacks animals on someone’s land, you could be held liable for the damages and face prosecution.

The farmer is also within their right to shoot any animal that is worrying their livestock.

And the Garda spokesperson warned that Prosecution under Section 9 of Control of Dogs Act 1986 could result in one month in prison and/or €600 fine.