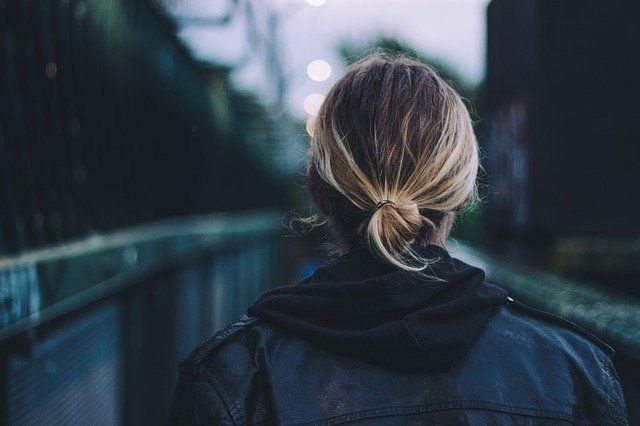 New report details number of abortions in Donegal in 2019

A new report has revealed that 127 women with an address in Donegal underwent abortions in the first year of the new legislation.

In 2019, following the repeal of the Eighth Amendment, there were 6,666 terminations in Ireland.

The vast majority of medical abortions (6,542 terminations) were carried out in the first 12-weeks of pregnancy.

A new report from the Department of Health shows that 127 women listed Donegal as their county of residence when having terminations in 2019. Dublin (2493), Cork (606) and Kildare (295) had the highest figures. No county or place of residence was given in 525 cases.

This is the first report of its kind from the government since the grounds on which termination of pregnancy is lawfully permitted were expanded in Ireland. The report covers the period from 1st January 2019 until 31st December 2019.

The Health (Regulation of Termination of Pregnancy) Act 2018 permits termination without restriction up to 12 weeks of pregnancy; in cases where there is a risk to the life, or of serious harm to the health, of the pregnant woman, including in an emergency; where there is a condition present which is likely to lead to the death of the foetus either before or within 28 days of birth.