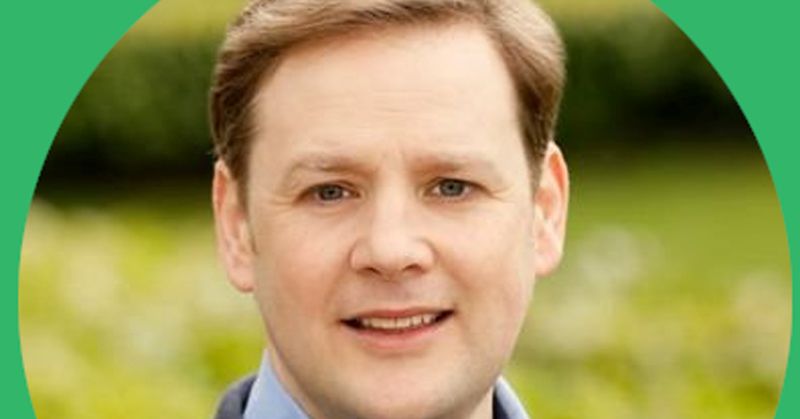 Report on alleged planning corruption in Donegal ‘cannot be buried’

Renewed calls have been made for the publication of a long-awaited report on alleged planning failures in Donegal.

The report, which examined allegations of instances of building irregularities in Donegal, was submitted to former Housing Minister Eoghan Murphy in 2017, but it has yet to be published.

The new government formation has prompted Green Party TD Patrick Costello to call on the new Housing Minister Darragh O’Brien to publish the report without delay.

Allegations in the review stem back to 2010, when concerns were raised by former County Council Senior Planner Gerard Convie over planning decisions dating back to the late 90s.

A planning review was initiated on the back of the allegations. A new independent report was later commissioned to be undertaken by Rory Mulcahy S.C. in 2015. The final Mulcahy report was submitted to the Department of Housing in 2017 and has reportedly sat of the Housing Minister’s desk since.

Patrick Costello TD says, in the interests of public confidence in the planning system, the report must not be ignored or hidden.

After a failed attempt to have the report released under the Aarhus Convention on access to environmental information, and following attempts from other TDs in the past, Deputy Costello said it is “imperative the report does not get buried.”

Deputy Costello has this week written to Minister O’Brien on the matter.

He wrote: “We have a bad history of planning irregularity in the State. One of the many reasons that the Mahon Tribunal recommended an independent planning regulator was to ensure was to ensure a transparent process, separate to the political process, where planning issues could be investigated

Mr Convie has also launched an attempt to bring a High Court challenge over a refusal by the Standards in Public Office Commission (Sipo) to consider his complaints about nine alleged planning irregularities in Donegal County Council.