EXCLUSIVE: THE Termon GAA club is to benefit from a six-figure investment, brought about by a unique scheme involving a local law firm.

The windfall, which Donegal Daily/Donegal Sport Hub understands will be worth around half-a-million euro to the club, comes at a time when major development is planned at the Burn Road.

Legal tech entrepreneur, Nicole Shanahan, has appointed Irish law firm Gibson & Associates to assist with an investor scheme in Ireland. The move has resulted in a significant investment in local organisations, including Termon GAA club.

Daireann Gibson, a Managing Partner of Gibson & Associates and is also the Termon Minor Board Chairperson, has acted in the deal. 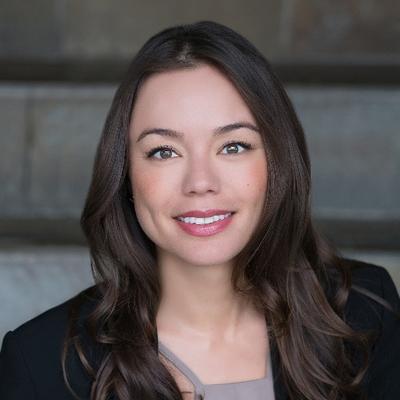 “It has been a real pleasure to create the link between Nicole and CLG An Tearmainn,” Mr Gibson said.

“There is a great team of volunteers at the club, who have worked tirelessly to develop the club and uphold the core values of the GAA, which is completely aligned with Nicole’s own values.

“This extraordinary generosity will have a profound impact on the club and the community that it serves, and really couldn’t come at a better time.”

Included in a five-year plan unveiled by Termon last year was a new clubhouse.

In 2019, the Termon senior ladies – who were All-Ireland champions in 2014 – reached the Ulster final. The Termon minors also reached the final of the Ulster Minor Tournament, hosted by St Paul’s in Belfast. 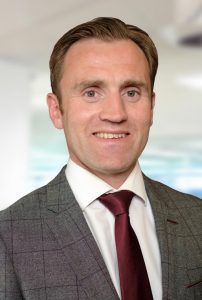 News of a major cash injection – the largest ever into a Donegal GAA club by a benefactor – comes as a significant boost to the ambitious club.

Ms Shanahan, who is the CEO and founder of ClearAccessIP, chose the immigration law team at ​Gibson & Associates – a legal firm based in Dublin, with foundations in County Donegal -​ to provide vital assistance in applying for an investor visa, allowing her to establish a connection and residency in Ireland.

An investor visa is a legal requirement for any non-EEA nationals and their families, should they wish to set up a business in or reside in Ireland.

ClearAccessIP is the first company to provide an automated patent management and valuation platform to strategically manage intellectual property portfolios, allowing organisations to focus on their business goals.

Ms Shanahan has a keen interest in working on creative solutions to legal and social problems, in particular, high-tech related legal issues that leverage her background in intellectual property transactions and prosecution.

The Immigrant Investor Programme (IIP) is open to non-EEA nationals who commit to an approved investment in Ireland. The IIP requires a minimum investment from the applicant’s own resources and must not be financed through a loan or other such facility.

Daireann Gibson, Managing Partner at Gibson & Associates, said: “the investor scheme facilitates inward investment in a range of commercial and social enterprises which creates advantages for both investor and recipient”

Speaking of the investment into Ireland, Ms Shanahan said she aligns with “culture and leadership that are refreshingly progressive in a way that is compatible with my own values.

“I am someone that believes in science and service to the community through work and charity. I’m very much attracted to the rising thought leadership in Ireland, especially as it relates to social policy, education and the environment”.