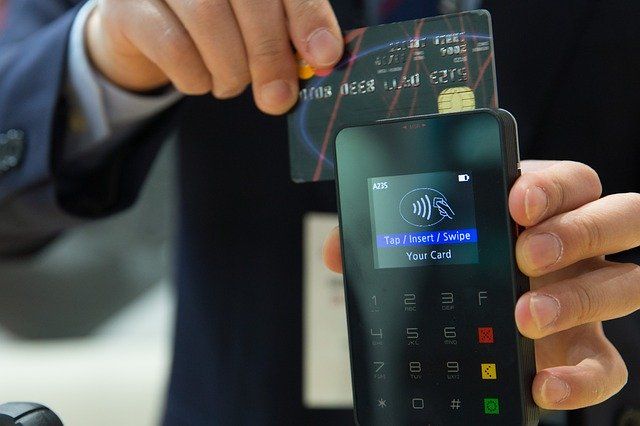 Friday 29th May was the busiest day for post-lockdown shopping in Donegal, new figures reveal.

The day was the Friday before the June Bank Holiday, when small retailers, garden centres, hardware stores were permitted to be open.

AIB data from the first two phases of the government’s reopening plan shows that Donegal consumers are now spending more on fast food, takeaway and hardware/garden supplies. The average transaction amounts for each sectors are higher over phase one and two than before the restrictions came into place.

AIB spending data shows Irish customers like to spend on a Friday, with three out of the top five busiest post-lockdown shopping days being Fridays.

The bank also noted a spike in spending on Friday 12th June, when some Penneys stores reopened.

Rachel Naughton, Head of SME Banking at AIB said: “Our data reveals some interesting insights into how consumers are behaving as businesses emerge from lockdown. The busiest day for instore clothes shopping was the Friday that restrictions were lifted, which shows the level of demand was building up among consumers. We can see positive signs of recovery so far. Hopefully this trend will continue as other sectors gradually reopen and consumers resume spending again.’’