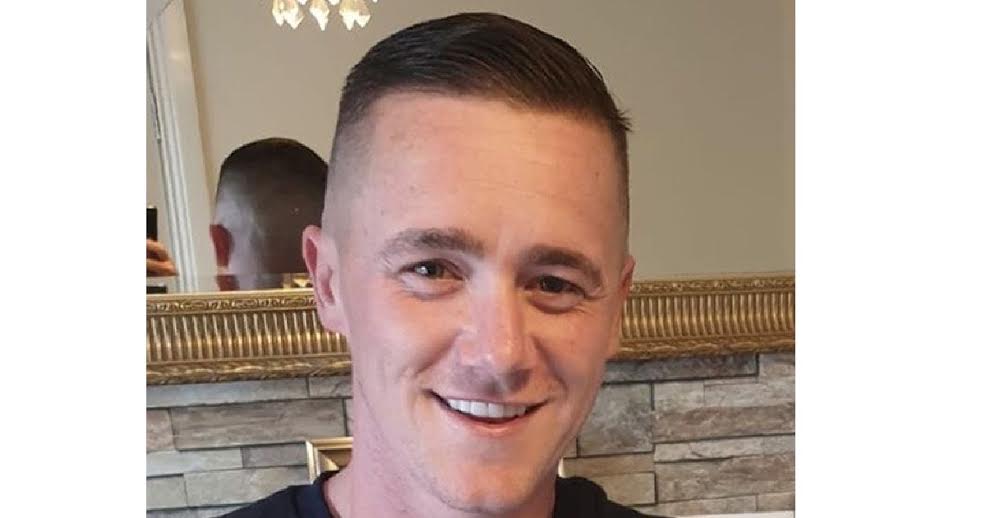 Belfast murder victim was sought by Gardaí in Donegal

MURDERED Belfast man Warren Crossan was wanted by Gardaí after he skipped bail in Donegal.

Crossan, believed by police in Northern Ireland to be a senior dissident Republican, was shot dead last weekend in Belfast.

A bench warrant for Crossan was issued in 2018 after he failed to turn up at a sitting of Donegal District Court. Crossan was to appear on theft and burglary charges.

Crossan had been due to face other charges in connection with an incident in Inver in 2017.

When Crossan failed to appear in court in Donegal Town in January 2018, a bench warrant for his arrest was issued.

Last weekend, the 28-year-old was shot a number of times in broad daylight in Rodney Parade, Belfast.

Crossan was the son of Tommy Crossan, a senior dissident who was shot dead in 2014.

The PSNI believe that the shooting of Crossan, a father-of-two, was a revenge for the killing of Robbie Lawlor in April.

Crossan was one of five people arrested and questioned about Lawlor’s murder, but was released without charge.