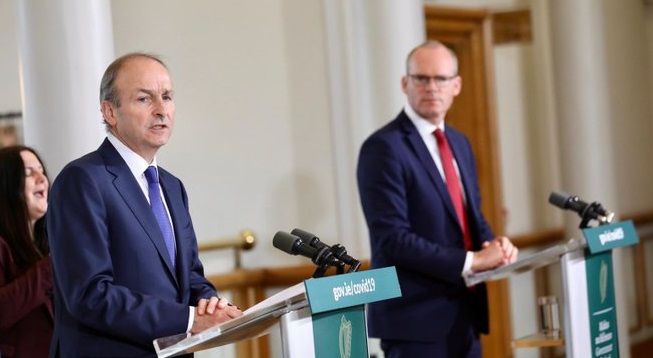 The Government has extended its travel warning to advise against all non-essential travel to foreign countries until 20th July.

An Taoiseach Michael Martin announced that all international travel should be avoided.

The measures are in response to concerns surrounding a “second surge” driven by foreign travel. At present, 17% of all new cases of coronavirus in Ireland are related to international travel.

”We are adopting a cautious approach to foreign travel. We have to make sure that the number of cases remains low. We need to keep the virus suppressed,” An Taoiseach said.

The government is set to publish a ‘green list’ of countries considered safe to visit after 20th July. The list will be based around countries with the same disease status as Ireland.

“Those travelling from counties on the Green List will not be asked to self-quarantine or restrict their movements but for all other counties, they will,” said Minister for Foreign Affairs Simon Coveney.

“It is the government’s ultimate responsibility to protect the people of the county,” Mr Martin said.

He added that the government wants to cooperate with airlines to develop protocols for safe travel, including replacing the passenger locator form with an electronic version.