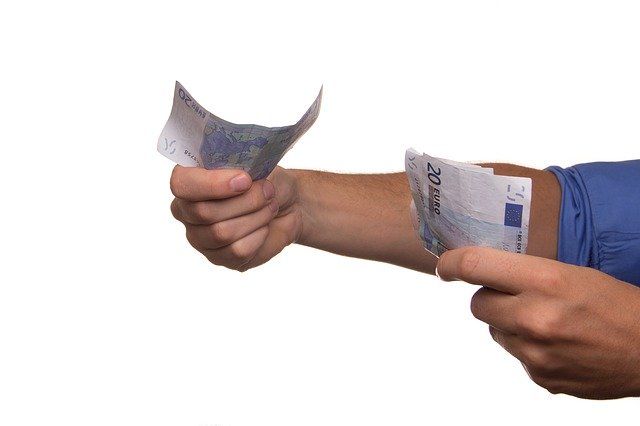 Members of the public are being asked to report ungenuine begging in the Letterkenny area.

It comes after reports of individuals approaching people near the Main Street and asking for money for bus tickets.

The number of recent incidents has led gardaí to suspect that the begging is not genuine.

Begging is legal in certain circumstances in Ireland, however gardaí have the power to move on anyone begging near ATMs, night safes or shop entrances

Begging is also a crime if a person is doing so in an aggressive, intimidating or threatening manner.

In light of local reports from Letterkenny, people are now being asked to report to gardaí if a person is demanding money with menace and/or putting people in fear.