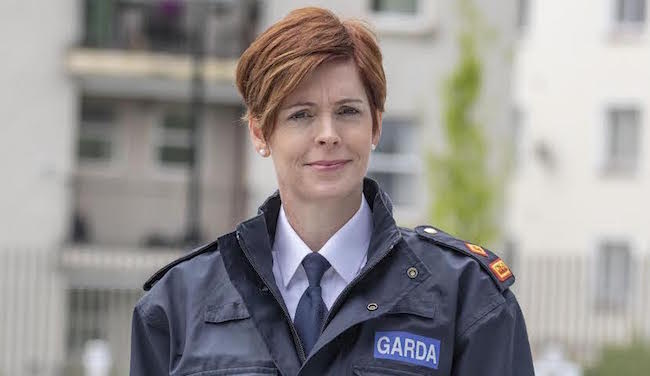 Superintendent Goretti Sheridan has made the move to the Sligo District this week as part of new promotions, allocations and transfers within An Garda Siochana.

Supt Sheridan, a native of Rathmullan, was promoted to the rank of Superintendent in 2019 and took up her new post in Castlerea, Co. Roscommon. She previously served as an Inspector in Letterkenny, where she had been stationed since 2013.

The Castlerea Garda force was rocked by grief last month following the death of Detective Garda Colm Horkan. Garda Horkan (aged 49) was shot dead in the line of duty while responding to an incident on Wednesday, June 17.

Supt Sheridan was among the gardaí who led tributes to Garda Horkan in the aftermath of his passing.

This week, Supt Sheridan issued a heartfelt letter to the local community to thank them for their support following the loss of their esteemed friend and detective.

“The support from the community at this time of grief has been a source of strength to the men and women of An Garda Síochána and it is truly appreciated,” Supt Sheridan wrote.

“Colm served the communities of Ballaghaderreen and Castlerea with great pride and distinction. As a person, Colm embodied the very best qualities of public service, which every member of An Garda Síochána strives to achieve.

“As a result of Colm’s untimely passing on June 17, 2020 a void has been left in An Garda Síochána, the community of Castlerea and the wider communities in Ballaghaderreen and Charlestown. Colm’s immediate family and friends are foremost in our thoughts and prayers.”