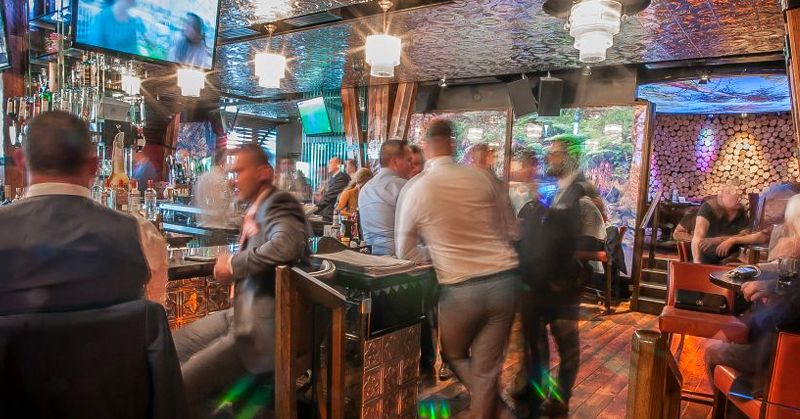 Extra support and clarity are been called for to help Donegal’s tourism sector compete with new rescue plans announced in the UK.

The UK government has this week announced plans to slash the VAT rate on food, non-alcoholic drink, accommodation and attractions from 20% to 5% from 15th July until January 2021.

The rate change is expected to lead to lower-cost holidays in the UK and create more competition for hospitality businesses already on the brink in Donegal.

“They can talk all they want about the States and the domestic market but the UK and Northern Ireland has been a huge market for Donegal down through the years,” said Cllr Michael Naughton, General Manage of the Clanree Hotel in Letterkenny.

“The 5% VAT rate creates a big imbalance and if we don’t level the playing field we’re going to have serious problems,” he warned.

A cut to the current 13.5% VAT rate for hotel, tourism, food and drink services is now vital, Cllr Naughton said.

“We need the rate cut to 0% for a number of months for businesses to get back on their feet, then bring it back to 5% in line with Northern Ireland and going forward, maybe in a year’s time, to bring it to 9% were it was at. Big measures have to take place in the short term.”

Another concerning move across the border is a decision by Northern Ireland Executive to allow the capacity for indoor gatherings including weddings to be determined by the size of the venue from 10th July. Current capacity in Irish venues is limited to 100 people regardless of the size of the venue.

Mr Naughton said hotels such as the Clanree can safely cater to much higher numbers and will depend on the trade this year.

He said: “Venue capacity is a worry and more competition. Coming into September, October and November we will have a lot of weddings, dances, and country weekends and if we don’t have the business it’s going to leave the hotel in a serious position. I’m calling on the Minister for Tourism and the government to change the numbers to facilitate the size of the venue in line with Northern Ireland.

“Rural Ireland can’t be compared to cities, if you had a wedding in Dublin for 100 people it’s considered a big wedding but it’s not in Donegal.”

Hotels in Ireland operated at 90% bookings in July and August last year. This year the Irish Hotels Federation (IHF) found that occupancy levels are just 23% and 26% in the peak summer months.

As the sector faces unprecedented challenges, industry leaders are calling for immediate interventions.

One of the measures is the continuation of the Wage Subsidy Scheme and the inclusion of seasonal employees.

“I do appreciate and welcome the Wage Subsidy Scheme but it has to change to cater to new staff and seasonal staff. It’s based off January and February which are our quietest months. You wouldn’t have had extra staff on the books then and any new staff we hire have to be on full pay. It is vitally important that that changes for the continuation of hotels in the North West,” Mr Naughton said.

Another support that has been called for is an extension on the three-month waiver period for Local Authority rates and charges.

Mr Naughton added that he is confident the sector can recover with adequate support: “We should make no exception to the government, up here in Donegal we are hard working people that put a lot of money and a lot of time into business. I’ve no doubt we will survive. If we get the support and help now people here will work to deliver and get people back in jobs.”