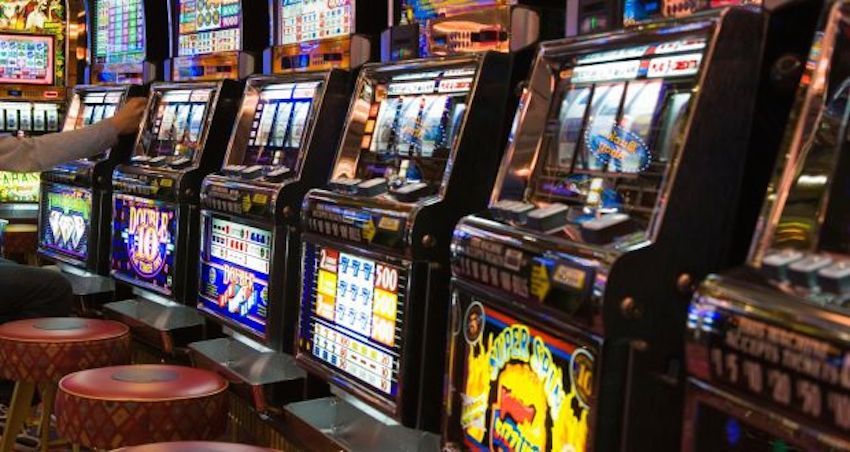 FRESH plans have been submitted to Donegal County Council for the development of an amusement arcade in Letterkenny.

Businessman Conor Carey has sought permission for change of use of the existing Sean Graham Bookmakers at 29A Lower Main Street, Letterkenny, into an amusement arcade, to include associated external fascia signage.

The 89 square foot premises is adjacent to a premises for which Carey secured similar permission for earlier this year by way of an appeal to An Bord Pleanála.

A decision by Donegal County Council to refuse planning permission for an arcade at 31-33 Lower Main Street was overturned by An Bord Pleanála.

Planning permission was refused following public concern against the proposal which saw local county councillor Gerry McMonagle question the location of the arcade, with the Council arguing that it was not in keeping with the traditional trade in the area.

However, an appeal against the refusal by the council was successful in April of this year.

Carey argued that the arcade would increase the footfall in the area and would prevent the building in question from becoming vacant.

An Bord Pleanála granted permission, overturning the Council’s decision, saying that the location was suitable, noting the volume of night-time users in the area frequenting other premises such as the public houses and nigh clubs.

A number of conditions included in An Bord Pleanála’s decision included that details regarding the colour, design and location of all signage be submitted and approved by the planning authority.

An Bord Pleanála directed that the amusement arcade only be open from 9.30am-11pm from Sunday-Thursday and from 9.30am-12.30am Friday and Saturday ‘in the interest of residential amenity’.

Carey submitted a new application to Donegal County Council on July 1 and the local authority is due to make a decision on the matter on August 24.