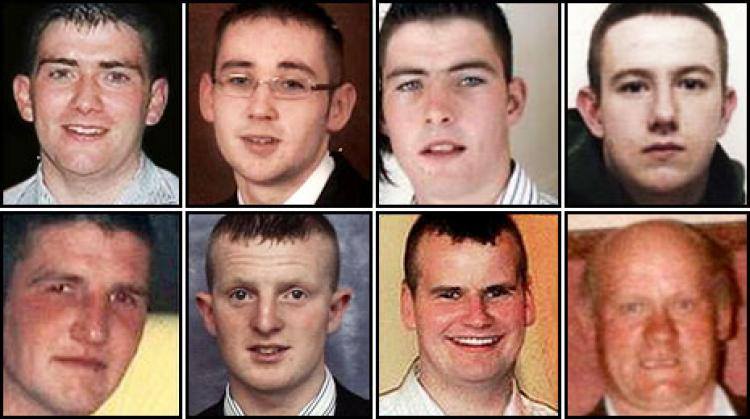 DONEGAL is being urged to remember the victims of the worst crash in the history of the state on the tenth anniversary this evening.

On July 11, 2010, eight men, including seven young friends, were killed, in a horrific head-on crash at Glasmullan on the R238 Buncrana-Clonmany road.

A special Remembrance Mass is being held this evening to mark the anniversary.

While the Mass itself is private for the families of the victims, it will be shown on churchservices.ie

The families have asked people to join in remembering the dead by lighting a candle.

A special message says: “Keeping a light burning in remembrance signifies that the memory still lives on and burns bright.”

Pensioner Hughie Friel (66) of Dunaff, Clonmany, was the driver of the Corolla who also lost his life in the tragic accident.

Only one respite bed for 46 service...