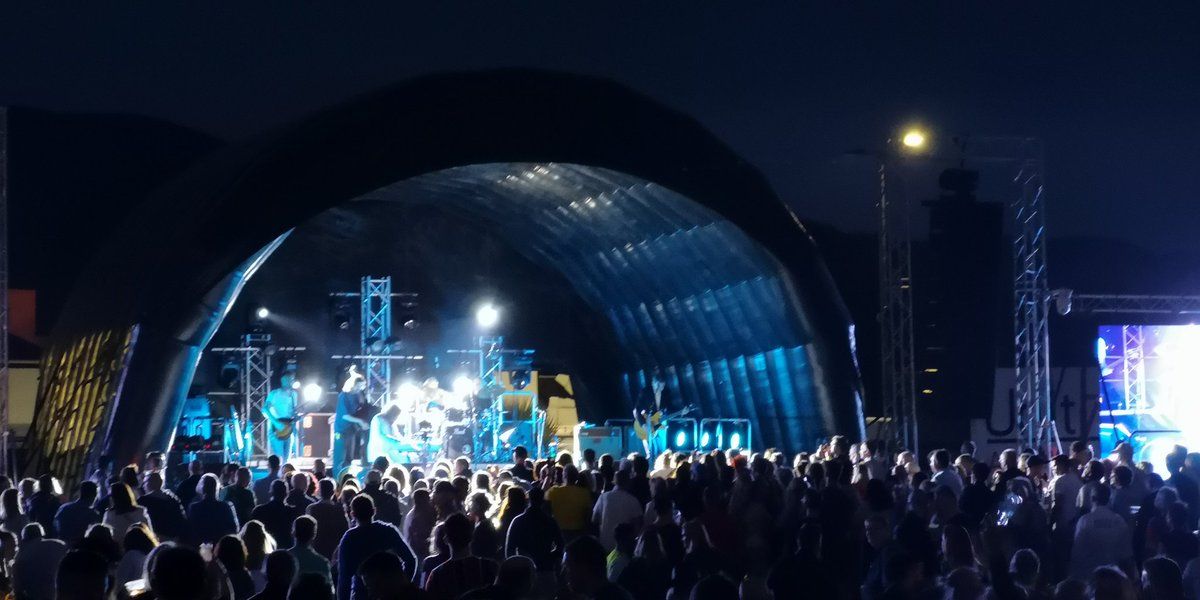 PERMISSION has been granted for a four-day music festival in Donegal.

The Buncrana Music Festival is set to take place under restricted conditions.

The event is to run from Thursday, July 30-Sunday, August 2 and will be held at the Shore Road, Buncrana.

The festival was initially due to take place in June, but those plans were shelved due to the Covid-19 pandemic.

An application to stage the event, organised by Barry Doherty of Notorious Events Limited, on the new dates was made at Buncrana District Court this week.

Solicitor Mr Rory O’Brien, representing the applicant, told Judge Paul Kelly that the festival would be ‘much scaled down’.

“It would be limited to 500 people and the Shore Road can hold a few thousand,” Mr O’Brien said.

“Up to 5,000 attended last year, but there would be limitations here.”

A fire certificate was submitted by the fire officer and a copy of the insurance, an events policy, was put forward.

Mr O’Brien said that the applicant had ‘put a number of things in place’ and asked Judge Kelly to grant him ‘momentum’.

Garda Sergeant Jim Collins said a licence could be granted, subject to the country entering phase 4 of the lifting of the Covid-19 restrictions, due at present to happen on July 20.

Judge Kelly granted the application subject to phase four of the Covid-19 regulations being implemented prior to July 30.