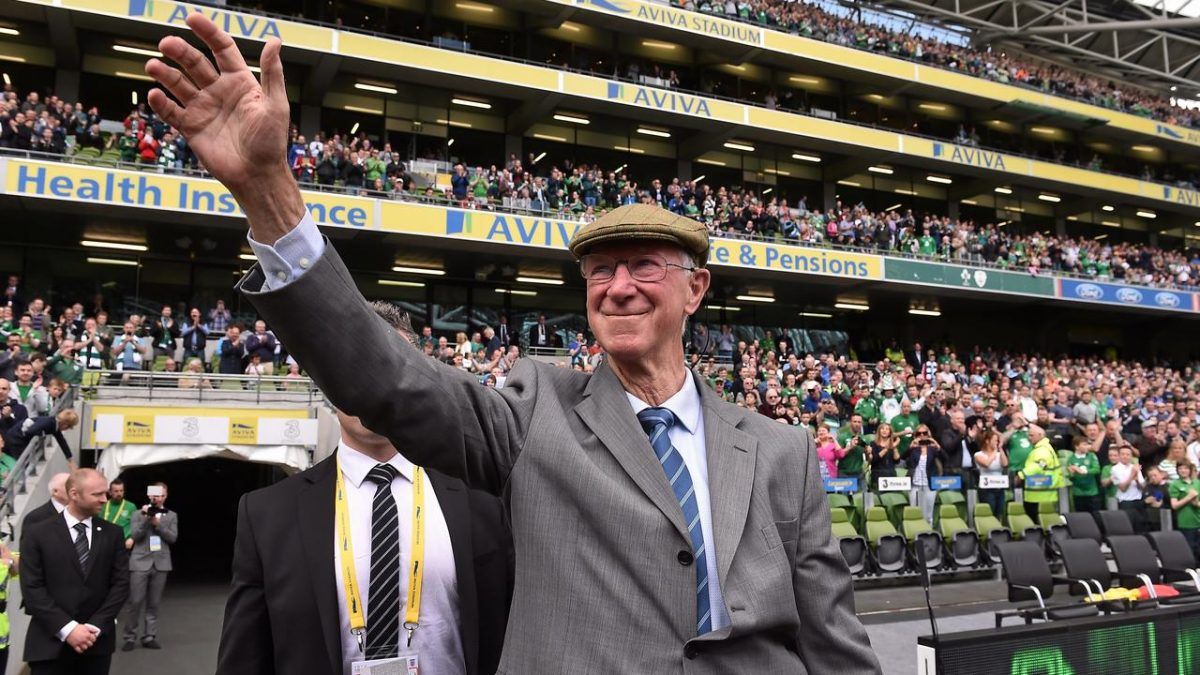 Tributes pour in after death of Jack Charlton

SHAY Given has led the tributes to former Republic of Ireland manager Jack Charkton, who has died.

‘Big Jack’ led a transformation of the Irish soccer team after he took the reins in 1986.

Ireland qualified for the quarter finals of the 1990 World Cup, when Packie Bonner famously saved a penalty in a last 16 shoot-out win over Romania, and also reached the knock-out phase of the 1994 World Cup, when Houghton netted an iconic winner against Italy at Giants Stadium. 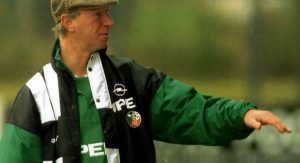 Given made his Irish debut after Charlton was succeeded by Mick McCarthy as manager, but the Lifford man had been captivated by the great moments under Charlton.

“Really saddened to hear the passing of the great Jack Charlton, absolute hero in Ireland growing up,” Given tweeted.

“Thoughts and prayers with his family and friends. “We re all part of Jackies army” #ripjackcharlton”

Really saddened to hear the passing of the great Jack Charlton , absolute hero in Ireland growing up. Thoughts and prayers with his family and friends. “We re all part of Jackies army “ #ripjackcharlton 🇮🇪🙏🏼🙏🏼🙏🏼 pic.twitter.com/qSgX6eAjfA


The Football Association of Ireland described Charlton as the ‘manager who changed Irish football forever’.

“The FAI is deeply saddened to learn of the death of Jack Charlton, the manager who changed Irish football forever. Our thoughts are with Pat and the family at this sad time.”

Houghton said this morning: “He changed everything about Irish football because there was a stage where we hadn’t qualified for tournaments, we had some great players and very good managers but didn’t quite over the line.

“Jack came in and changed that mentality, got us through two World Cups and one European Championships. His legacy within Ireland is absolutely huge.”

As a player he spent his entire 21-year playing career at Leeds, making a joint club record 773 appearances, before retiring as a player in 1973 and going on to enjoy a successful and colourful career as a manager.

He managed Sheffield Wednesday, Middlesbrough and Newcastle before taking the Irish job.