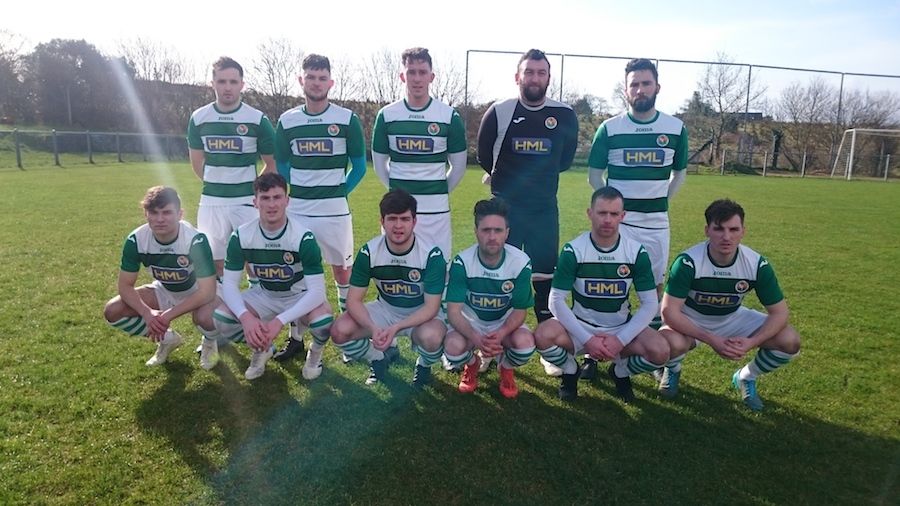 Top two to clash as USL resumes next weekend

AFTER a four-and-a-half month hiatus due to the Covid-19 pandemic, the bmcsports.ie Ulster Senior League resumes in earnest next weekend.

Reigning champions Cockhill Celtic will get their bid for an eighth successive USL title back underway on Sunday when they welcome nearest challengers Letterkenny Rovers to the Charlie O’Donnell Sports Grounds.

Cockhill have two games in hand on the Cathedral Town side and Gavin Cullen’s champions have a three-point advantage.

Bonagee United, the League’s third-placed side, get the season kick-started again when they host Finn Harps Reserves at Dry Arch Park on Saturday evening in a game that has been reversed from Finn Park.

Also on Sunday afternoon, Derry City Reserves are at home to Fanad United.