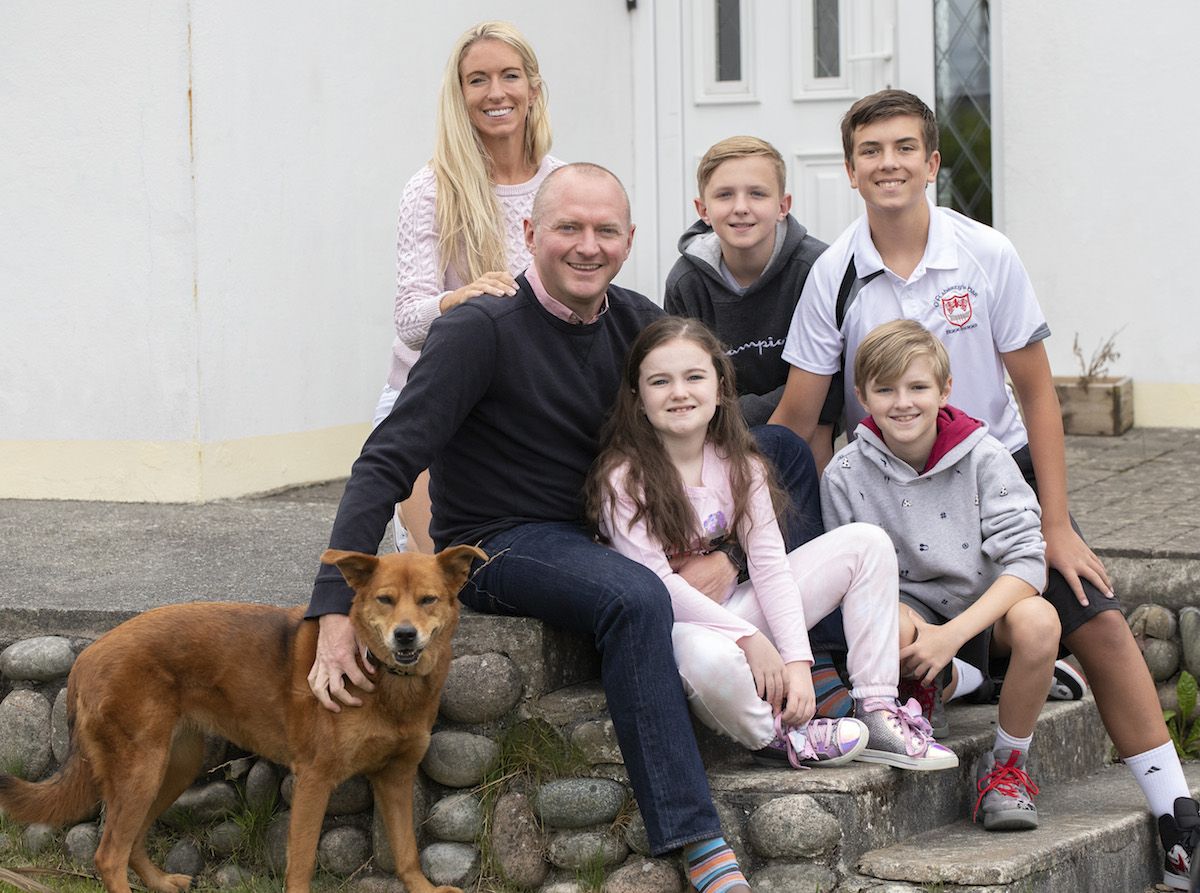 Covid caution urged by former Mayor, back home from Texas

A FORMER Fine Gael Mayor who has moved back to Buncrana from Texas has warned of the risks of reopening Ireland too soon.

Lee Tedstone and his family touched down in Ireland on Friday – five years to the day from when they left Buncrana.

Tedstone is a global vice president of Aveva, a multinational software company and has relocated to be closer to the company’s headquarters are in Cambridge, England.

The number of cases in Texas – where the Tedstones were based until June – has risen by a whopping 680 per cent since the state started to reopen on May 1.

“Texas is an example of that. It should be a word of caution in Ireland. People shouldn’t think that easing restrictions means that the virus is gone.

“The virus still transmits. By opening too early, people make the psychological link to reopening being safer and  see a rise in transmission. They started reopening in Texas too early and it was pretty good before that.”

Texas reported record numbers of daily cases four times this week and Governor Greg Abbott warned that a return to lockdown was possible.

Tedstone said: “Texas was really good during the stay-at-home order. We went into lockdown really quickly.

“Now, there is a particular issue in Houston now Texas was very strict on the initial lockdown, but they probably started reopening too early. 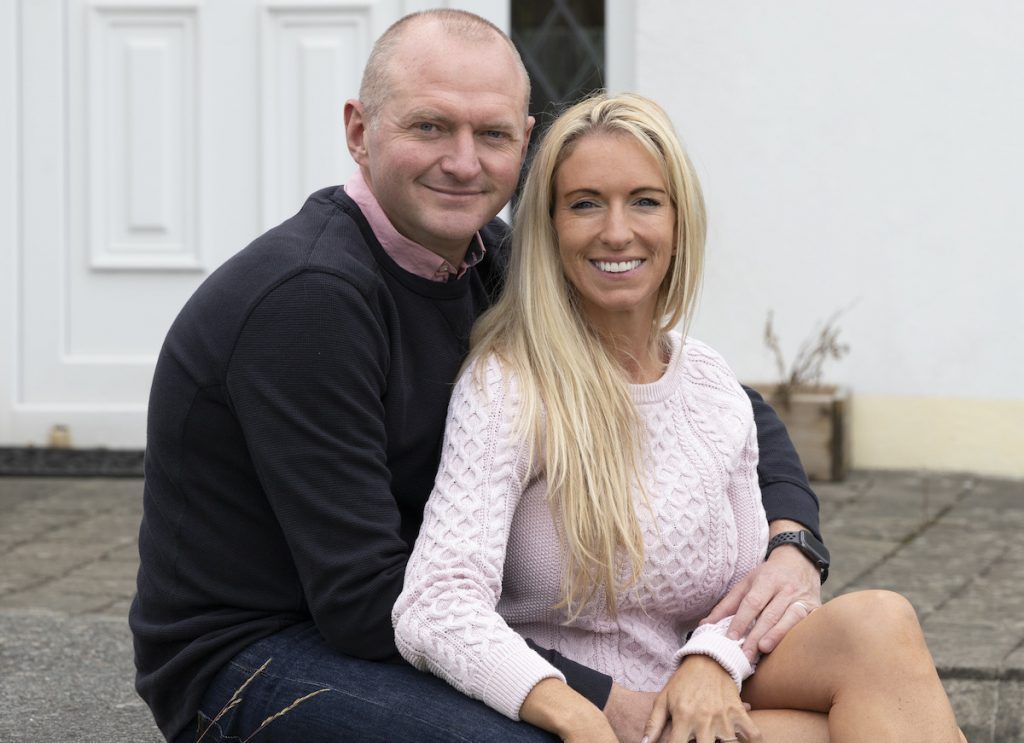 Lee and Shannon Tedstone who have returned home to Donegal. (North West Newspix)

“Reopening wasn’t the only issue. Texas is massive, with about 60 million people. People in the inner city don’t have the luxury of isolating and there is very little welfare in the state of Texas.

“There is also very little government support that people can fall back on. There are a lot of undocumented people who can’t get support so they live from week to week.”

The Tedstones had their home destroyed by Tropical Storm Harvey three years ago on the same week that floods ravaged the Inishowen peninsula.

The Tedstone family – Lee with his wife Shannon and their children Shea, George, Rory and Amy Rose – left their base in Texas last month and spent time in Aspen and West Virginia before leaving America via a United Airlines flight on Thursday night from Newark in New Jersey.

He said: “There were only 47 people on the flight, including the six of us. It was really quiet. Newark is a major international hub in America.

“At the gate, they had 12-feet social distancing measures in place, which is double the requirement. When we came back to Dublin, we seemed to be the only aircraft that came in at that time.”

The Tedstones have a support dog, which had to be cleared on arrival by a check with the Department of Agriculture.

The increased volume of commercial flights coming into Ireland has been heavily criticised in recent days.

However, Tedstone says the commentary has to be put into context.

He said: “The difficulty, in my view, is about finding a safe balance between the restrictions of movement and keeping people safe and of getting the economy up and running. Travel in a controlled way is a good idea.

“I saw all 47 passengers who were on our flight. None of them were going on holiday. Most of the people on board were Irish people who were repatriating. There were maybe three individuals who appeared to be travelling for business.

“Face masks were mandatory on the flight and the food was served in sealed containers. Unless when eating or drinking, you had to keep the mask on all the time. The cabin crew went around at regular intervals to remind anyone who didn’t have one on.”

Tedstone was elected as the Mayor of Buncrana in 2009 when, as a first time candidate, he topped the pole.

The family are undertaking 14 days of isolating before returning to normality in Buncrana.

He said: “We are being pretty strict and careful in terms of going out.

“Myself and my son are both immunosuppressed so we have had to be really careful. We will do the two-week quarantine and I just pray everyone gets through this. We can go for exercise; I take the dog for a walk early in the morning when no-one is around.

“In the last couple of weeks, we stayed in a log cabin in West Virginia after coming up from Colorado. It was a straight shot from West Virginia to Newark for the flight. We had a hired minibus to collect in Dublin and drove straight to Buncrana.