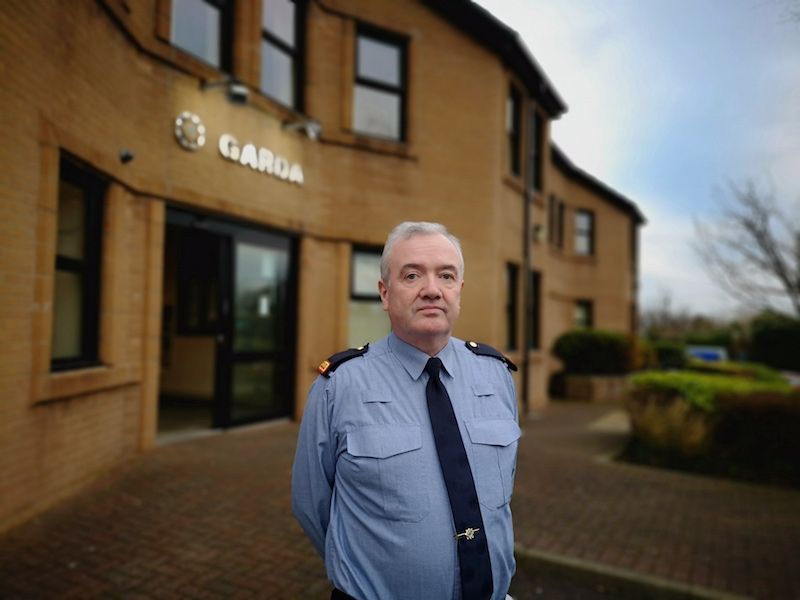 The head of the Garda Traffic Corps in Co Donegal has said he is shocked by a spike in drink and drug driving despite a huge drop in the number of people on the roads.

Inspector Michael Harrison spoke after NINE people were arrested across the county for being under the influence of drink or drugs last weekend alone.

The previous weekend a total of ELVEN people across Donegal were also arrested for drink and drug-driving.

All those arrested were taken to their local Garda stations and will appear at future sittings of the local court.

Inspector Harrison said the spike is baffling but he puts the overall rise in the number of people driving under the influence as “simple complacency.”

“I am shocked to be honest. Nine people being arrested for drinking and drunk-driving in one weekend in the county is a lot – especially when the number of people on the roads has dropped dramatically.

“I can only put it down to complacency but it is not good enough and the message has to go out that it is not acceptable and those caught will be dealt with by the courts,” he said.

However, the Letterkenny-based Garda chief admitted that those being caught is only the “tip of the iceberg.”

“We know and I’m not afraid to say it that those being caught are only the tip of the iceberg. There are a lot more people out there taking the chance and drinking and taking drugs and driving.

He said figures for the months of April and May show the worrying trends.

For April and May of last year a total of 77 arrests were made in Co Donegal for drink and drug driving while the roads were busy.

“It’s baffling to think this can even have happened but those figures are correct and it shows how many people were over the limit during those months,” he said.

Inspector Harrison warned those taking drugs that they face an even greater risk of being caught as drugs stay in the system much longer than alcohol.

Generally, alcohol is gone from the system within a day and people are safe to drive again without the worry of being over the limit.

However, he warned that those who take drugs can still be over the limit up to a week after they take drugs and get behind the wheel.

He added “That’s the reality of drug driving and our figures show that more and more are doing it because drug driving figures nationally are catching up with the number of convictions for drink-driving and that is hugely worrying,” he said.