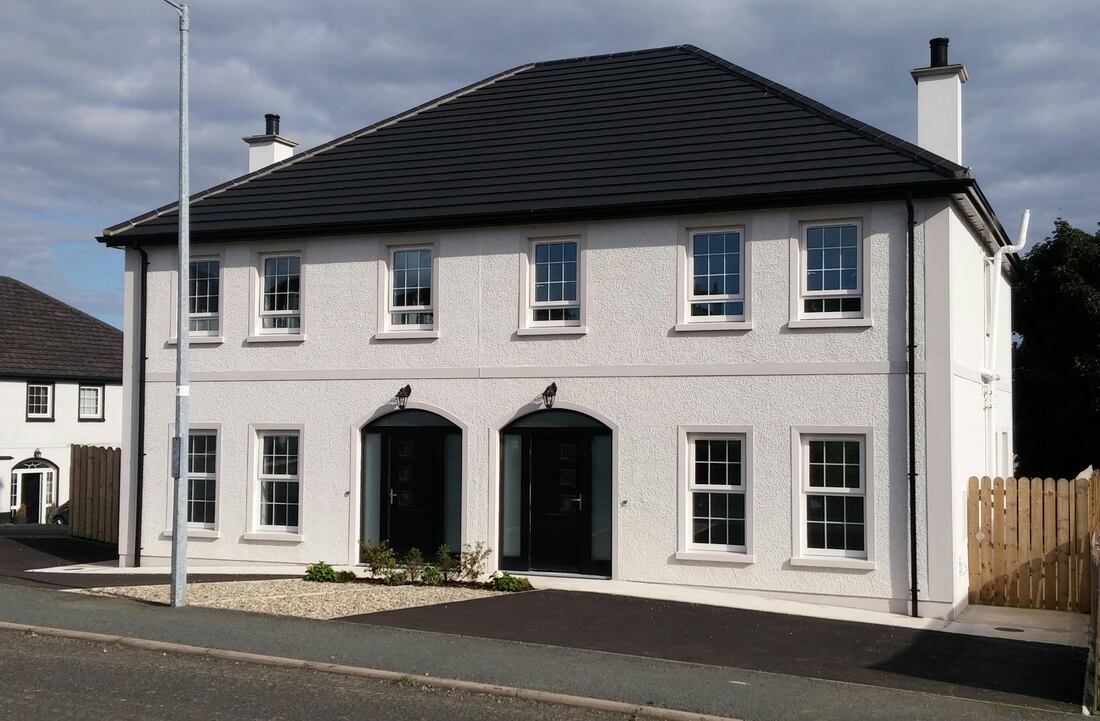 A DONEGAL soccer club is fighting back after devastating floods by giving people a chance to win a dream home near the world-renowned Wild Atlantic Way.

Cockhill Celtic, based in Buncrana, Co Donegal, has doubled the number of youth players and tripled the number of girls playing football at the club in the last few years thanks to huge volunteer effort.

But since floods ravaged their facilities in 2017, the club is down to one grass pitch from a previous two and is struggling to cope with the increased demand on its playing surfaces.

The small rural club, which is celebrating its 50th anniversary, has faced fresh adversity due to the Covid-19 pandemic.

The launch of its fundraising campaign was scheduled for March, but those plans were interrupted as the country was plunged into lockdown.

But now the club, which has defied the odds to win seven Ulster Senior League titles in a row, is targeting more success.

Determined to rebuild and upgrade its facilities, Cockhill Celtic has teamed up with fellow Inishowen team Aileach Football Club to raise funds by hosting a huge house draw with a total prize fund of over €200,000.

The winner will pick up the keys to a beautiful four-bedroom semi-detached house in the Gleann Aoibhinn, Clonbeg area of the picturesque seaside town of Buncrana worth €179,000.

Other prizes include an all-inclusive Mediterranean cruise, or the cash equivalent of €2,500, and there will be special prizes for anyone fully paid up by October 31, 2020. Only 4,000 tickets will be sold at a cost of €100 each. 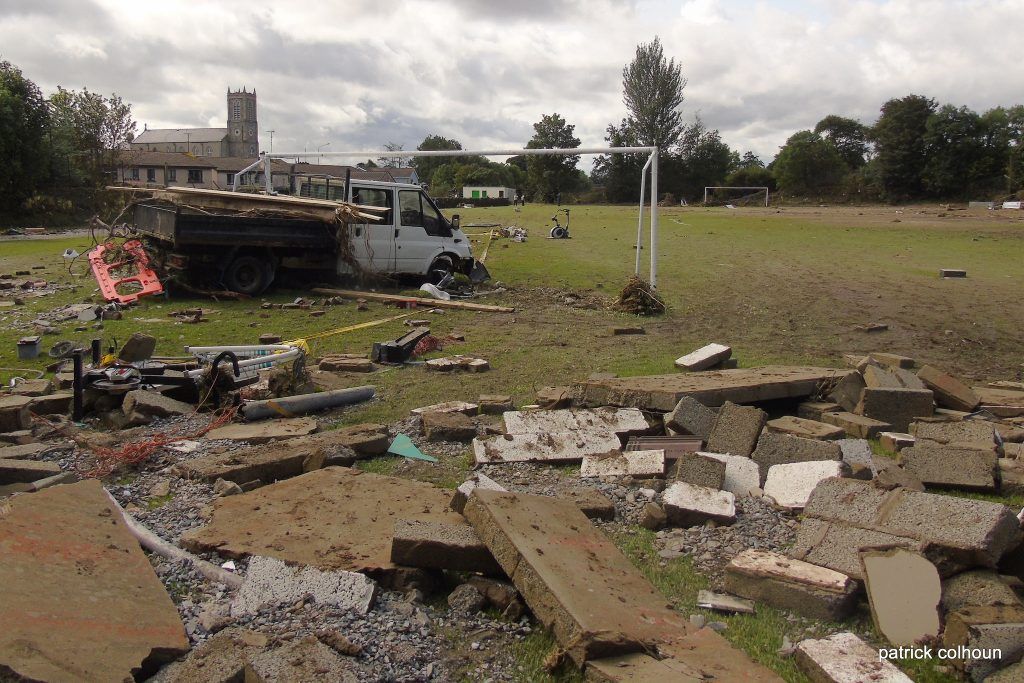 Cockhill Celtic Chairman Dermot O’Donnell said: “We wanted to do something special for the club’s 50th anniversary.

“We have had a tough time over the last few years since the floods in 2017 ravaged our facilities but we hope with the help of this draw and the ongoing support of the local community, we can rebuild and go from strength to strength. Best of luck to everyone who buys a ticket.”

Aileach Football Club Chairman and draw coordinator Stephen O’Donnell said: “We the organising committee had committed to all the prizes and had all the tickets printed just before the lockdown.

“Once the lockdown started, we immediately delayed the launch of the draw.

“Finally, after months of waiting, the mood of the country is beginning to rise and people are starting to slowly get back to some kind of normality.  We had committed to the draw and feel that now is the time to get started.

“We have decided to limit the draw to only 4,000 tickets as we have seen many of these type of draws take place all over the country with the odds heavily stacked against the consumer.

“We believe that a 4,000 to 1 shot to change your life forever is a punt worth taking.  Best of luck to everyone who buys a ticket and someone will be getting the call to change their lives in December.”

PJ Bonar, a previous winner of a house in the Aileach Mega Draw 2018, said: “A friend of mine called me and at first I thought he was taking the mickey, but after I received about 100 messages in 10 minutes, I knew my luck was in.

“The house is fantastic, in a beautiful part of Buncrana and I couldn’t be happier. You never know, I might get two in a row!”