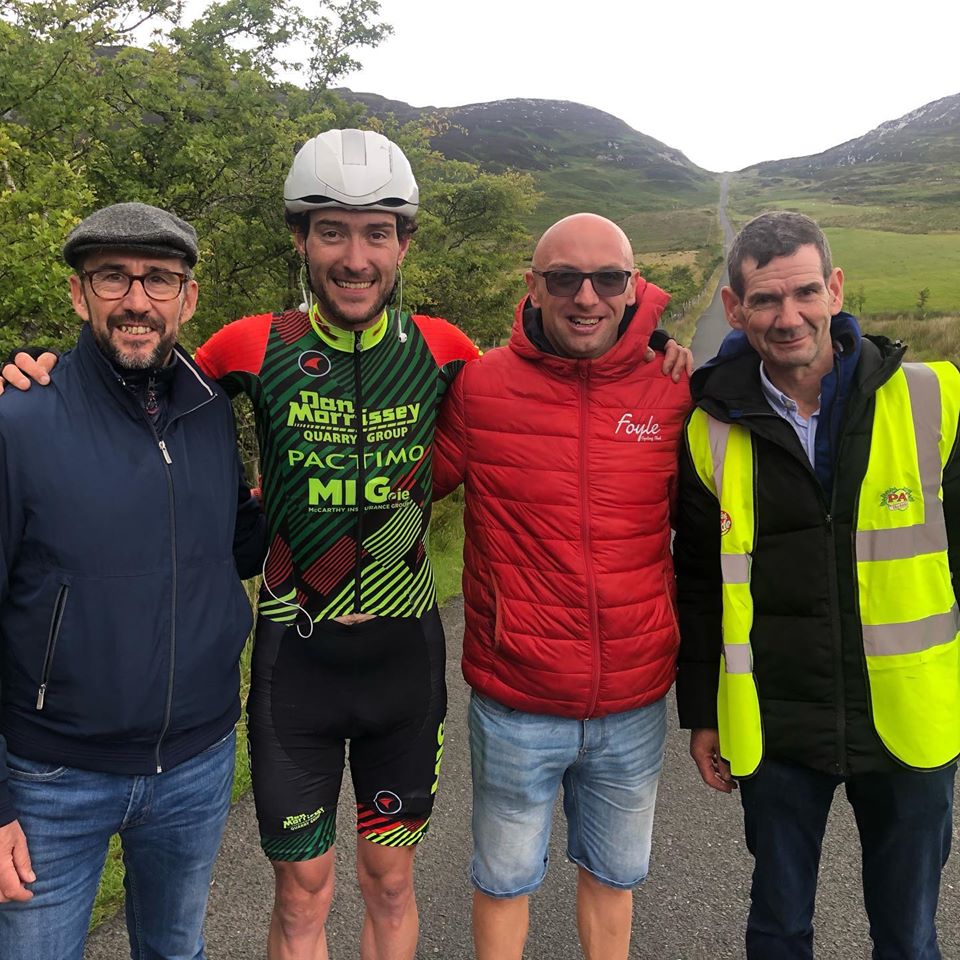 The dizzying challenge saw McLaughlin firmly surpass the 8,848 metres needed to register as an Everesting record.

McLaughlin was timed at eight hours and 13 minutes, which comfortably beat the 10 hours and 59 minutes registered by Peter McLean only two weeks ago. 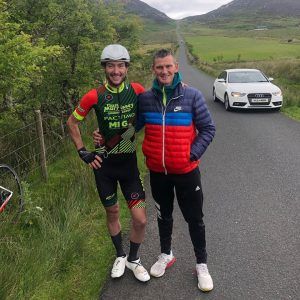 The Muff man is now waiting for his time to be confirmed by Hells 500.

If confirmed, McLaughlin’s time would be the fifth in the world.

Now, he has his eye on the course record at the upcoming Donegal Ultra 555.