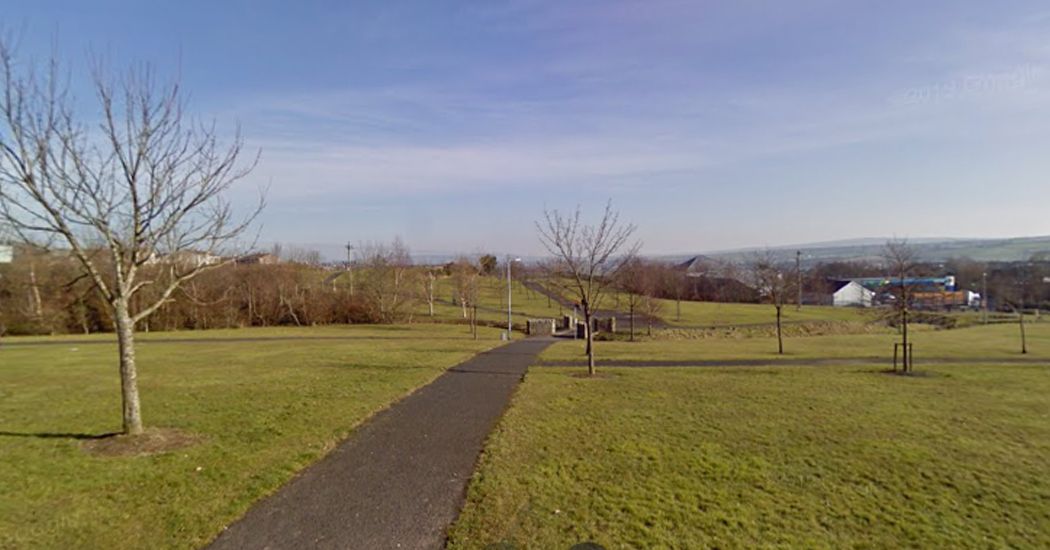 New funding options are set to be explored for the development of the Ballyboe Linear Park at Letterkenny.

The Glencar park has been identified as a space in need of investment following anti-social behaviour and vandalism incidents in the past.

However, there have been notable improvements in the area during the pandemic.

Cllr Jimmy Kavanagh said the park could be a prime candidate for availing of the Housing Finance Agency’s Social Investment Fund. The fund was set up to support projects that complement social housing and enable community development. Grants of up to €35,000 are being provided under the scheme.

Ballyboe Park is surrounded by social housing and Cllr Kavanagh said he believes it will have a great chance of putting in a successful application for investment into a project that would make a positive contribution to the community.

Cllr Kavanagh added that the park has become more popular with walkers in recent months and more community use could be the solution to problems of small-scale anti-social behaviour, Cllr Kavanagh said.

Cllr Kavanagh raised a motion with the council previously seeking the formation of a group to enhance Ballyboe Park. Those plans were put on hold due to Covid-19, but the Letterkenny Municipal District has this week announced it intends to engage with residents’ groups to identify the scope of works required to redevelop the park and explore funding options, including funding under the Housing Finance Agency’s Social Investment Fund.

The council is also engaging with other Resident’s Associations in other areas who may be interested in submitting an application under the Fund.