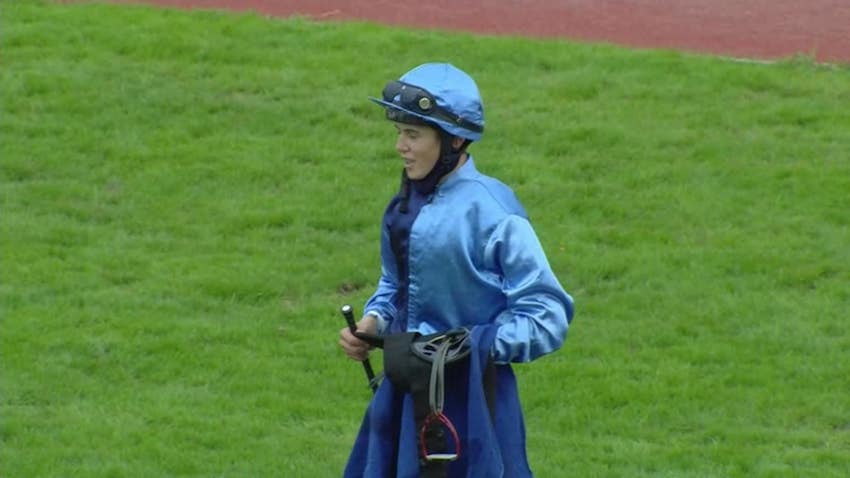 Victories for three Donegal jockeys at Killarney and Downpatrick

Dylan Browne McMonagle (pictured) and the Orr brothers, Oisin and Conor, were in winners enclosures at Killarney and Downpatrick.

Browne McMonagle bagged his fifth win of 2020 at Killarney.

Browne McMonagle surged away from Drummer (4/1) and had over two length to spare at the post.

The joint champion apprentice from 2019 had two and a half lengths of a margin as he took Dermot Weld’s Haparanda to victory.

Aboard the 16/5 favourite, Orr had too much in the tank to roar clear in the final furlong and coast home.

Earlier this afternoon, Conor Orr won the Handicap Hurdle at Downpatrick on the 13/2 James Boru. Orr had four lengths on Mary Of De Sorrows (4/1), with Jonathan Moore in the saddle.

St Johnston and Letterkenny lose out in...