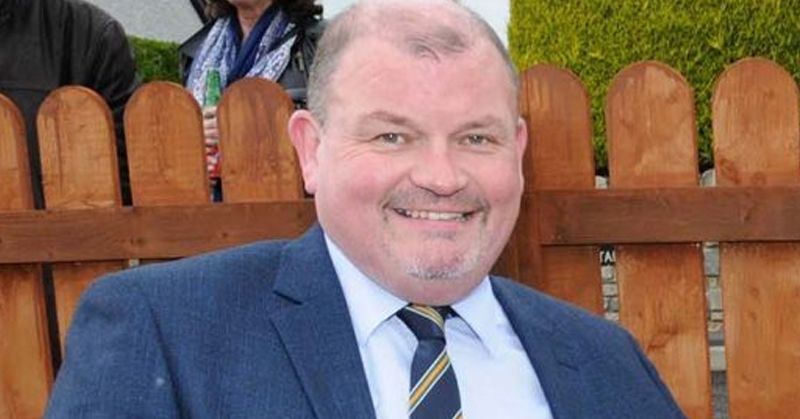 Letterkenny councillors have agreed to call on the new government to request the return of the Town Council.

It has been six years since town councils were abolished in Ireland, and Cllr Ciaran Brogan wants to bring back the success of the old local government model.

A motion was passed by the Letterkenny Municipal District this week to have the council write to Minister for Housing, Local Government and Heritage Darragh O’Brien requesting the reinstatement of Letterkenny Town Council as part of any local government reform programme. A similar motion was raised by the council in 2016.

Cllr Brogan said that the town council was the best decision-making model he had ever experienced in local government.

“I could never understand why it was abolished at the time because it has been proven it wasn’t a cost-cutting exercise,” Cllr Brogan said.

“The MD is not the same when it comes to a decision making progress and that’s no reflection on the team we have here.

“The model we have now at the minute, with respect, it takes a long time to get a decision sometimes,” he said.

Cllr Brogan said the Town Council had “huge success” over the years and “huge community buy-in and massive support from business people”.

The benefits of the local model included the close cooperation with residents associations, Tidy Towns, and the work on housing, roads and community projects, Cllr Brogan said.

He added that there is a disconnect between the community and the Letterkenny MD division of the council and he believes a return to Town Councils would be welcomed by local community and voluntary groups.

The council is now set to ask Minister O’Brien to visit Donegal and meet with members as they put forward their case for the town council reinstatement.