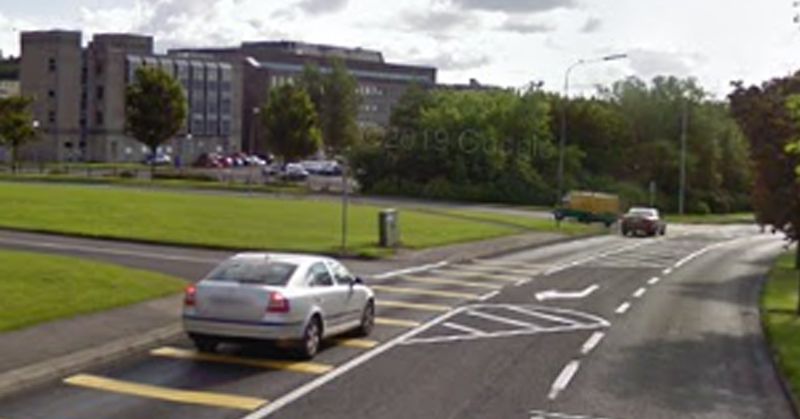 A busy road in the centre of Letterkenny has been compared to a race track due to the speed of passing traffic.

More traffic calming measures are being sought for the Circular Road, which stretches from the Letterkenny Hospital roundabout to the Glencar Roundabout.

Cllr Kevin Bradley told the Letterkenny Municipal District this week that traffic is travelling so fast on the route that residents are unable to turn out of their own housing area.

While there are a number of traffic calming elements already installed on the Circular Road, Cllr Bradley said the section from Simpsons Supermarket to the Hospital Roundabout is “a race track”.

The Letterkenny Roads Department has said that the road is due for resurfacing and extensive relining. This is set to further reinforce ‘the urban nature’ of the road.

Irish Water is set to begin permanent road reinstatement works on the Circular Road in August 2020. This will also include the resurfacing of the section between Long Lane and Errigal Road.