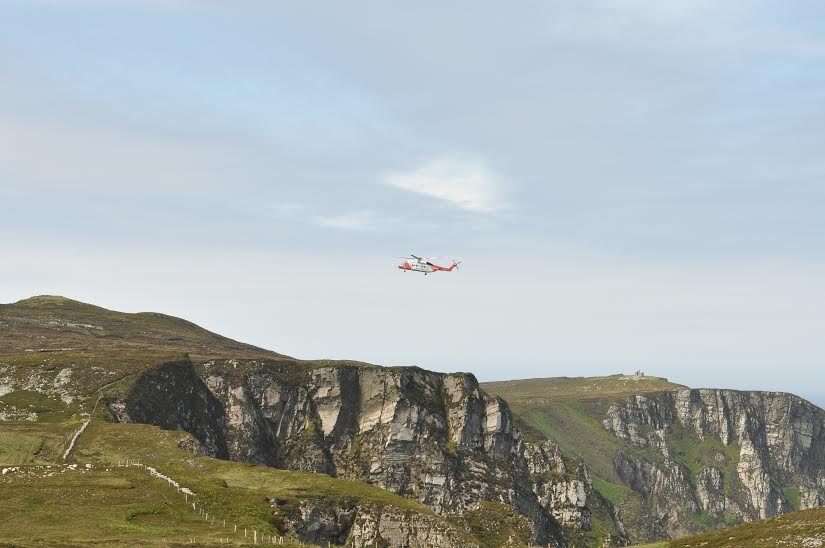 A body has been recovered at Horn Head along the coastline at Dunfanaghy.

The remains of the person coincides with a search for a missing West Donegal woman.

The family of the 68-year-old woman had many numerous appeals to the public in the search for the missing woman.

It is understood that search has now been stood down.

The body was removed to Letterkenny University Hospital and a car also found near the scene has also been removed.

Gardai are expected to release an updated statement on the search later.