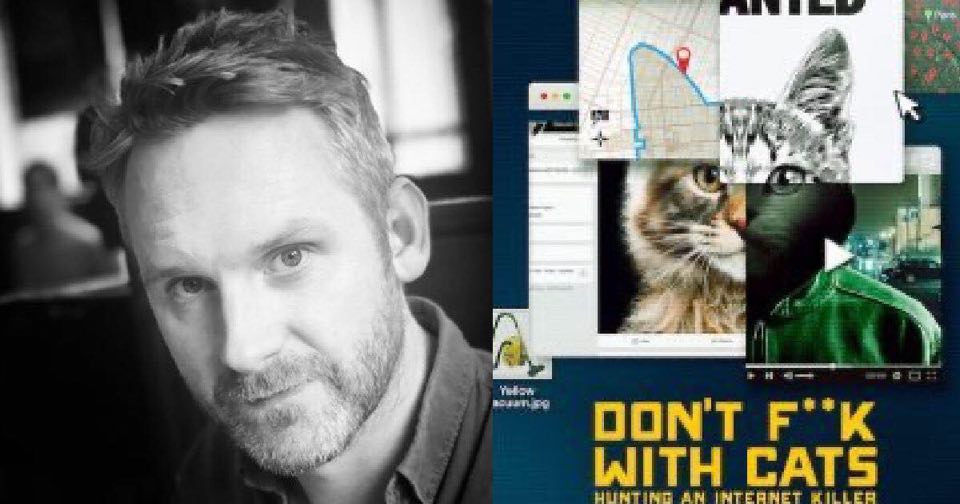 Proud Donegal man Michael Harte has triumphed at the Bafta Awards for his stunning Netflix show.

Letterkenny man Michael, son of Jimmy and Mary Harte, was hailed for his editing work on Don’t F–k With Cats: Hunting an Internet Killer.

Michael was delighted with his award and immediately thanked his family back home in Donegal and also his girlfriend Claire who is about to have their first child.

Michael is rapidly rising in the industry having worked previously on the likes of Identical Strangers and On The President’s Orders.

Don’t F–k With Cats: Hunting an Internet Killer is a three-part series, produced by Raw TV for Netflix, following a group of internet sleuths who launched a manhunt for Luka Magnotta, after he gained international notoriety in 2010 for sharing a graphic video online of himself killing two kittens.

Harte’s work is nominated in the Editing: Factual and the Series: Factual categories.

He has also been the man behind well-known documentaries on UK and Irish television, including One Killer Punch, Educating Cardiff, No Place to Call Home and more.