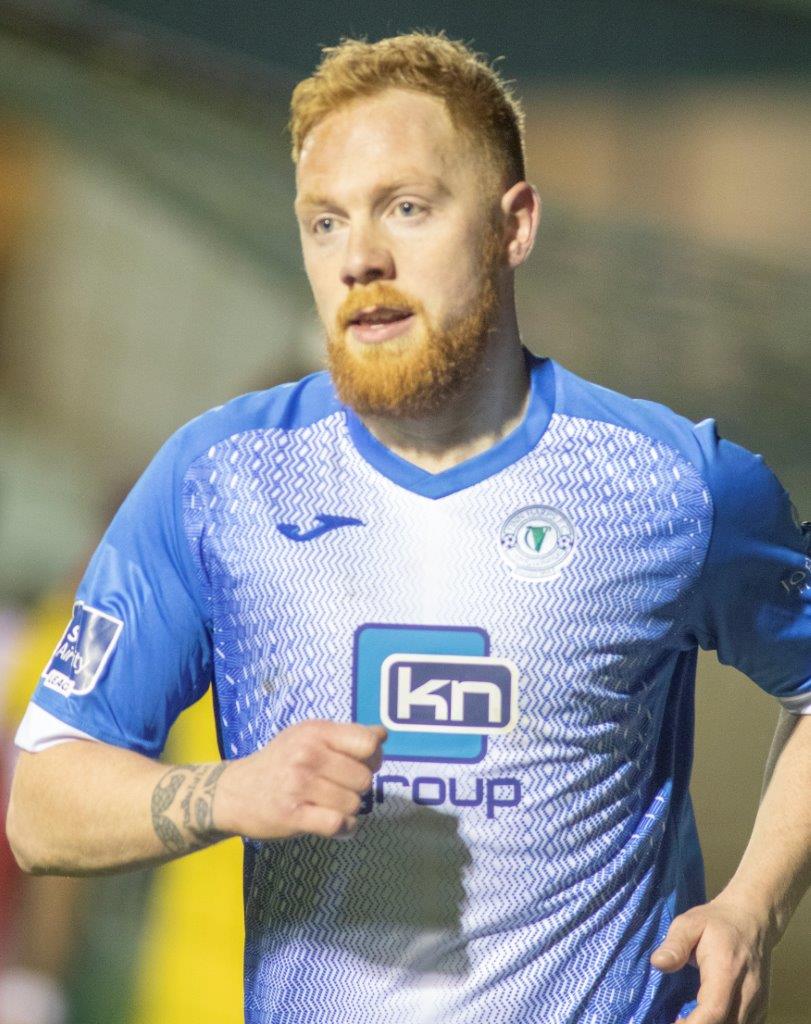 A PENALTY by Ryan Connolly in the second half saw Finn Harps defeat Cliftonville this afternoon.

A rare home friendly for Harps under Ollie Horgan’s tenure – the bulk of friendlies during his spell at the helm have been away – saw Connolly prove the difference.

The game was played behind closes doors, although a number of fans availed of vantage points along the perimeter fence at the River End.

Harps resume the 2020 season with an away game against Shamrock Rovers on August 1 at Tallaght before welcoming Shelbourne to Finn Park on Tuesday, August 4 at 5.45pm.

The remaining fixtures for the truncated 2020 season will be two rounds of matches in total, including games played to date, and promotion/relegation as scheduled at the start of the year.

Cliftonville, for their part, are preparing for an Irish Cup semi-final against Glentoran on Monday-week.

Some of Horgan’s first team panel are expected to be on duty this evening when Harps Reserves take on Bonagee United at 7pm at Dry Arch Park in the Ulster Senior League.