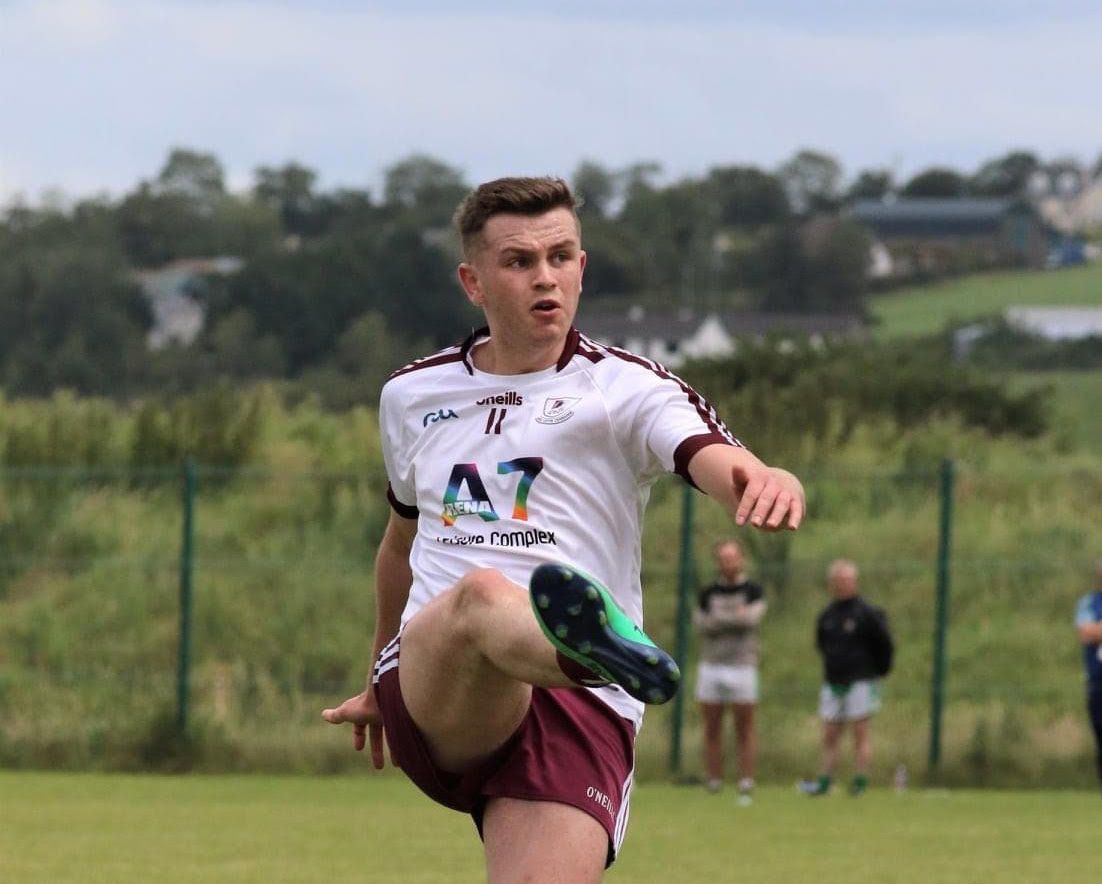 LETTERKENNY Gaels got their competitive season off to a fine start with a convincing win over Naomh Mhuire at a breezy Pairc na Gael this afternoon in the Regional League.

Shay Doherty – who gave a man of the match performance for the home sidem scoring nine points – opened the home teams account in the third minute and full forward Paddy Doherty made in two in the fifth.

Naomh Mhuire’s Danny Devlin who was showing well for the ball opened the Annagry boys account with a goal on seven minutes.

Gaels Midfielder Ciaran Cannon replied with a good point and Shay Doherty won a free to tap over on nine minutes.

Danny Devlin and Brian Gillespie responded for Naomh Mhuire before Gaels were awarded a penalty which was well saved by Declan Ward in the Naomh Muire nets.

Shay Doherty then kicked four points on the trot and Paddy Doherty pointed for Gaels while Danny Devlin responded with a point for Naomh Muire to leave it Gaels 0-9 Naomh Mhuire 1-3 at the break.

Against the elements the Gaels seemed to really take control of the conditions with Sean McDonagh, Paddy Doherty and Shay Doherty increasing the Gaels tally.

However, the lower Rosses men bounced back with two quick goals from Danny Devlin and Eoin Martin to level matters by the end of the third quarter.

After that Gaels took control as the visitors were reduced to 13 players and Conor Walker, Conor Browne, Shay Doherty (2) Brian Diver  and Ciaran Cannon completed the Gaels scoring.