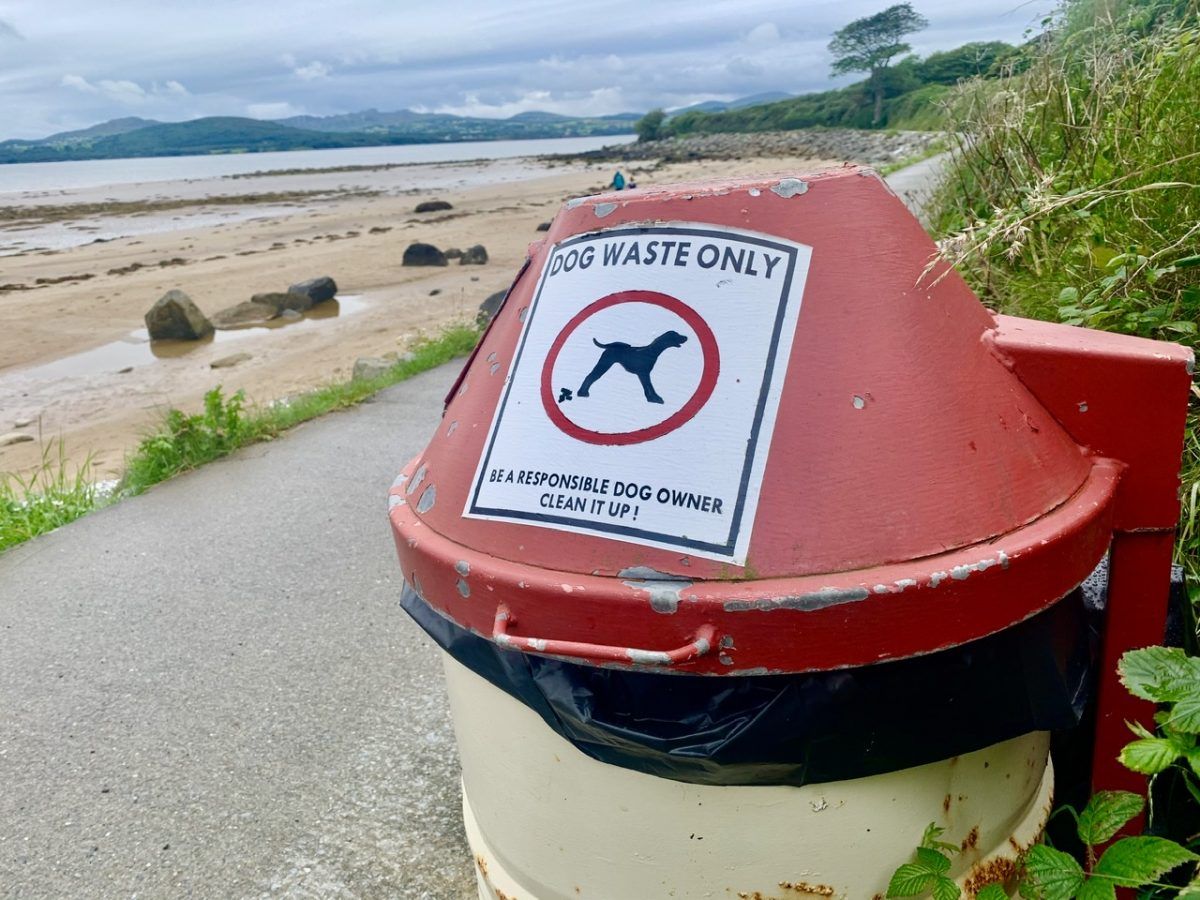 More dog fouling bins have been sought for Letterkenny to encourage pet owners to clean up their waste.

While the council currently encourages dog owners to use “any bag, any bin”, Cllr Michael McBride has called for specific bins for dog waste as a possible solution to issues on footpaths.

“When you have the bins especially for the purpose of dog fouling people are more conscious of it, aware of them and aware of their own obligations,” Cllr McBride told the Letterkenny Municipal District meeting on Tuesday.

In response, the council said it is actively promoting the use of litter bins rather than Dog Foul bins only. The council reported that Litter Warden Martin Roarty is working with the Roads section to see if additional litter bins are needed or if litter bins may be able to be relocated to other areas of the town.