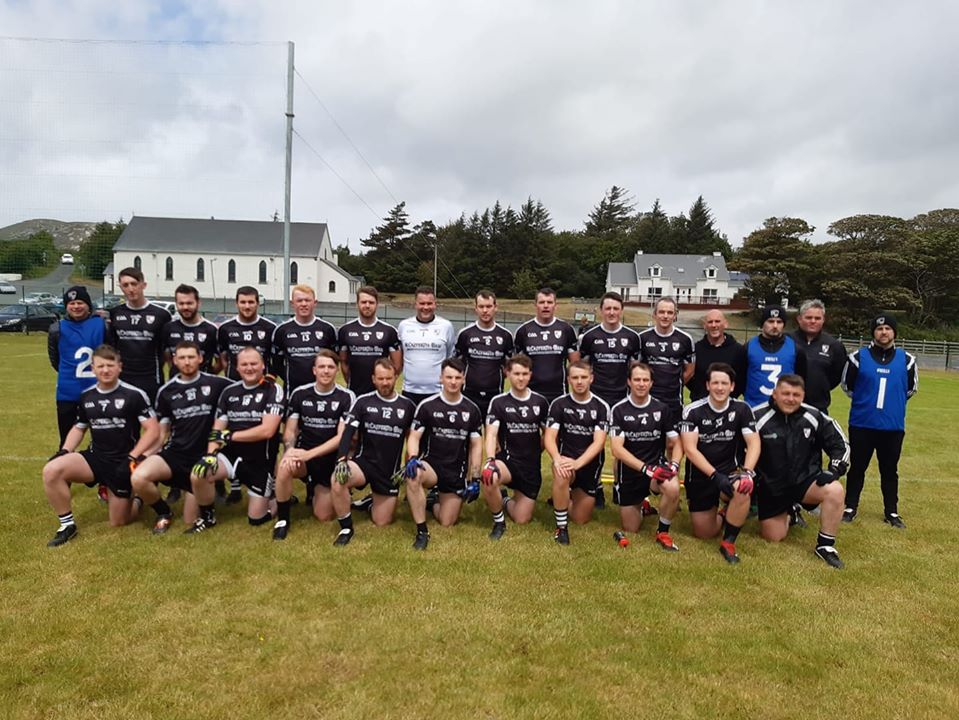 THERE was no dream beginning for Na Rossa as they played the first competitive game on their new pitch.

Naomh Ultan had too much for the Na Rossa men.

Na Rossa have waited for some time to open their new facility at Madavagh. The likes of Michael Duddy and Kevin McCready have been instrumental in developing the facility.

Cormac McHugh’s men, though, were defeated by Naomh Ultan.

A goal just before half-time by Shaun White turned the tide firmly in Naomh Ultan’s favour. That goal fired Naomh Ultan 1-6 to 0-6 ahead by the break.

By the time Alan Lyons registered on 53 minutes, the margin was out to seven.

Aidan McHugh hit eight points for Na Rossa, but it wasn’t enough to inspired a win.