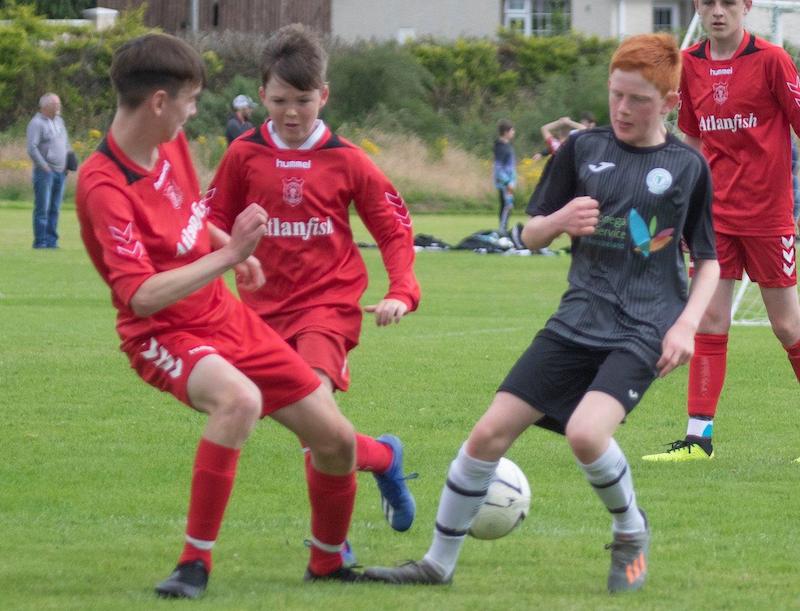 Competitions for 2007 and 2006 teams were held at the Finn Harps Academy pitch in Killygordon.

Teams including Maiden City, Tristar and Carndonagh joined with sides from the Harps Academy.

The 2007 competition, played this morning, was won by Carndonagh with the 2006 version, played in the afternoon, claimed by Maiden City.

“The players were all buzzing on the way in and on the way out,” Finn Harps Academy Director Kevin McHugh told Donegal Daily/Donegal Sport Hub.

“It was great to get in the Maiden City and Tristar teams. We want to get as much competition as possible and it’s great to maintain cross-border relations.

“It’s brilliant to have the kids back playing again – and they were all smiling the whole day.”

Similar competitions will be held over the next two weekends. 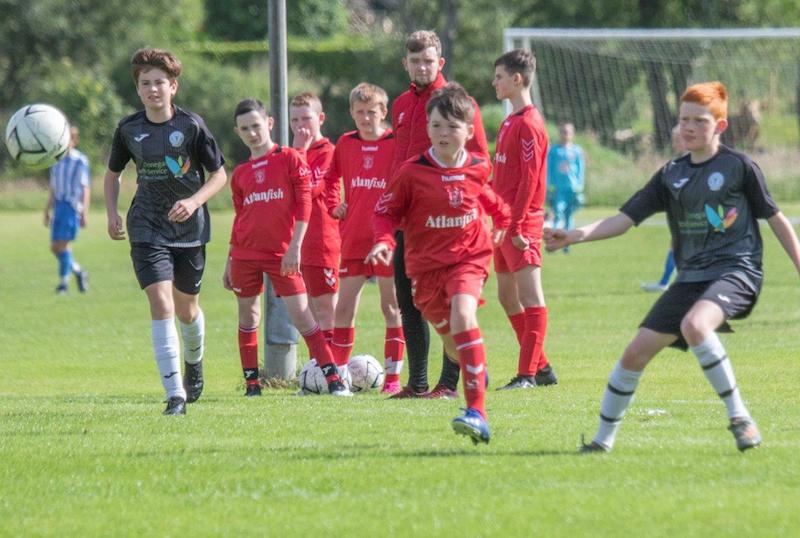 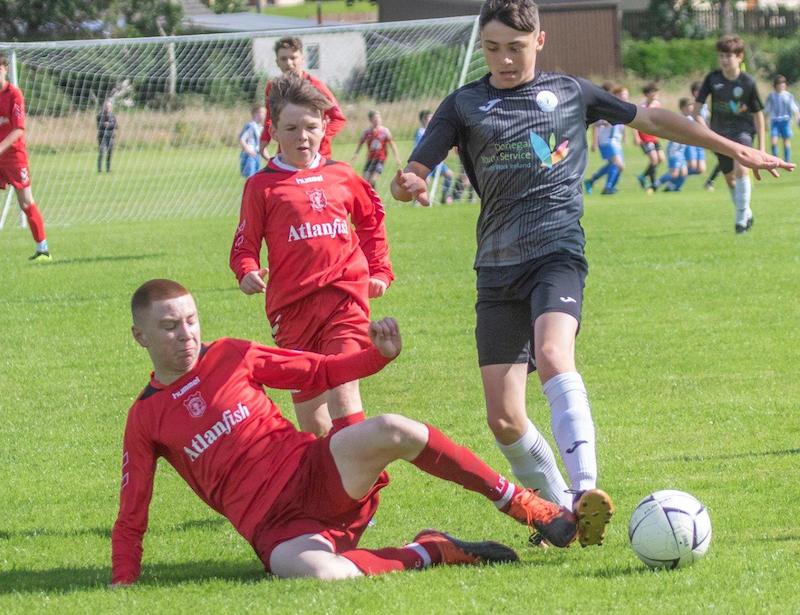 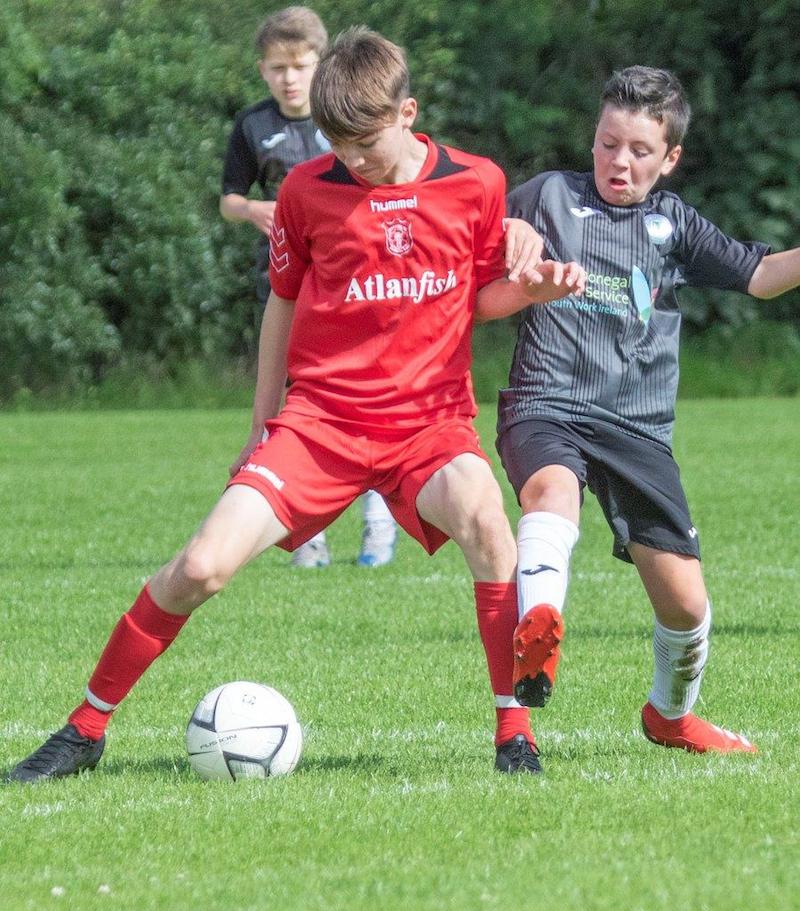 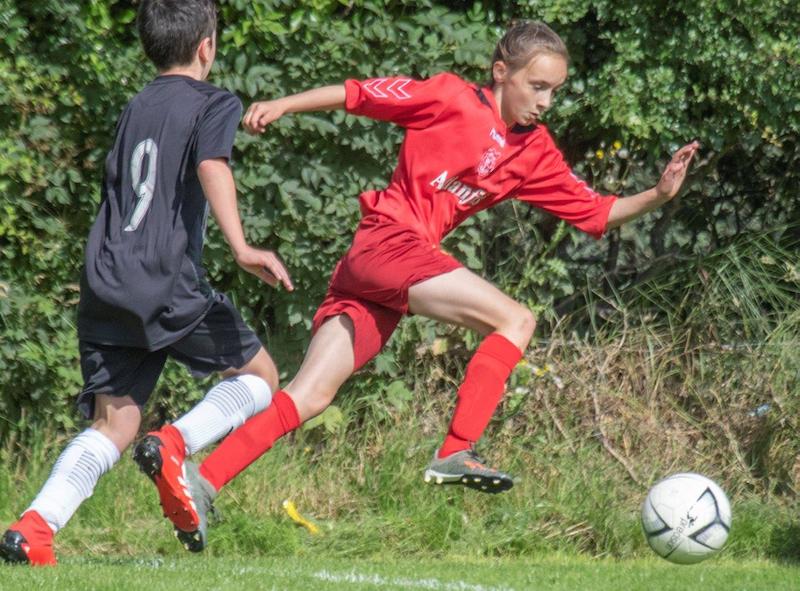 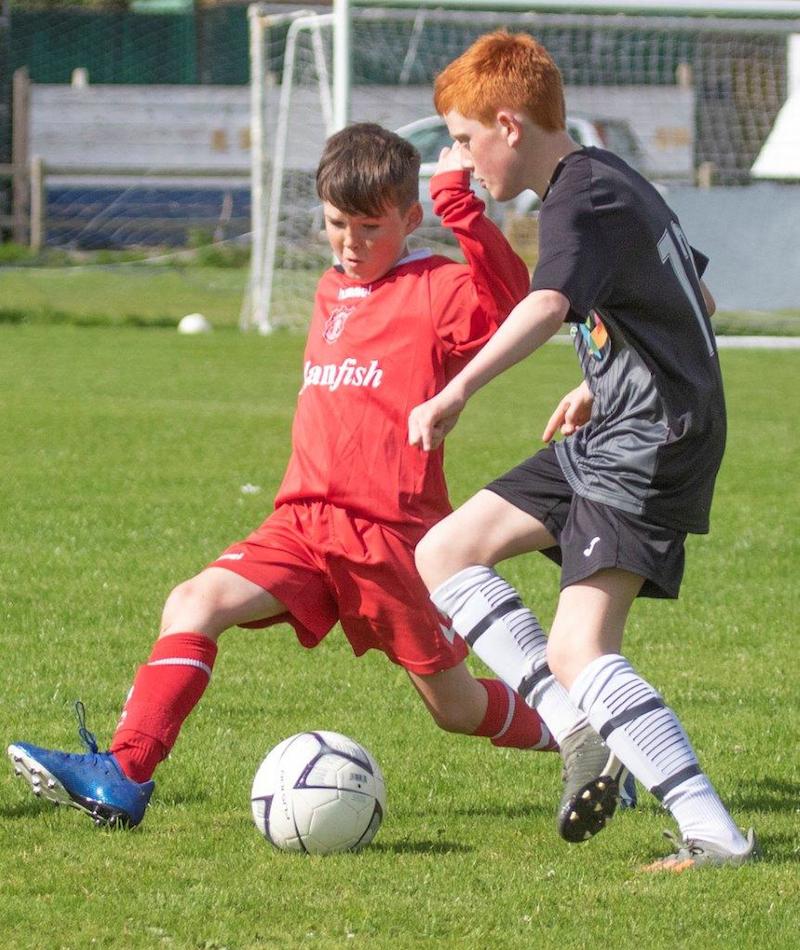 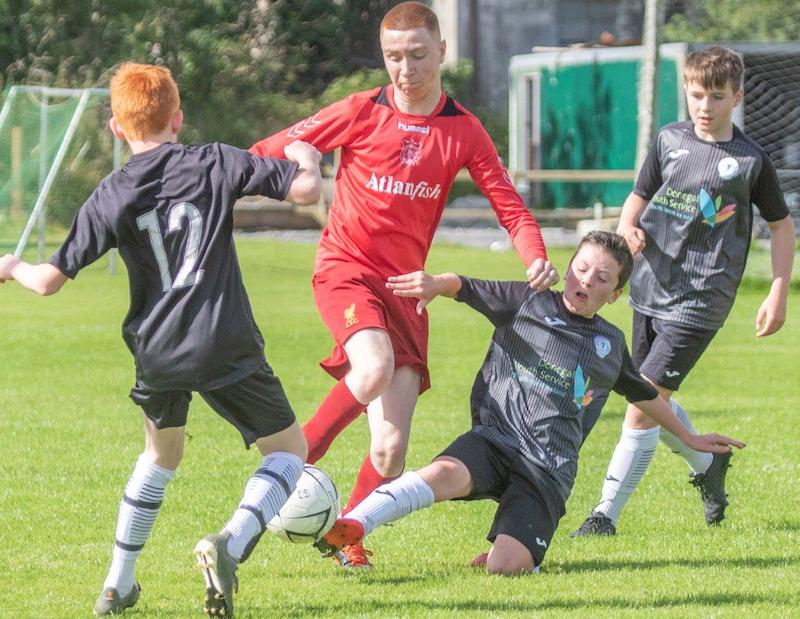 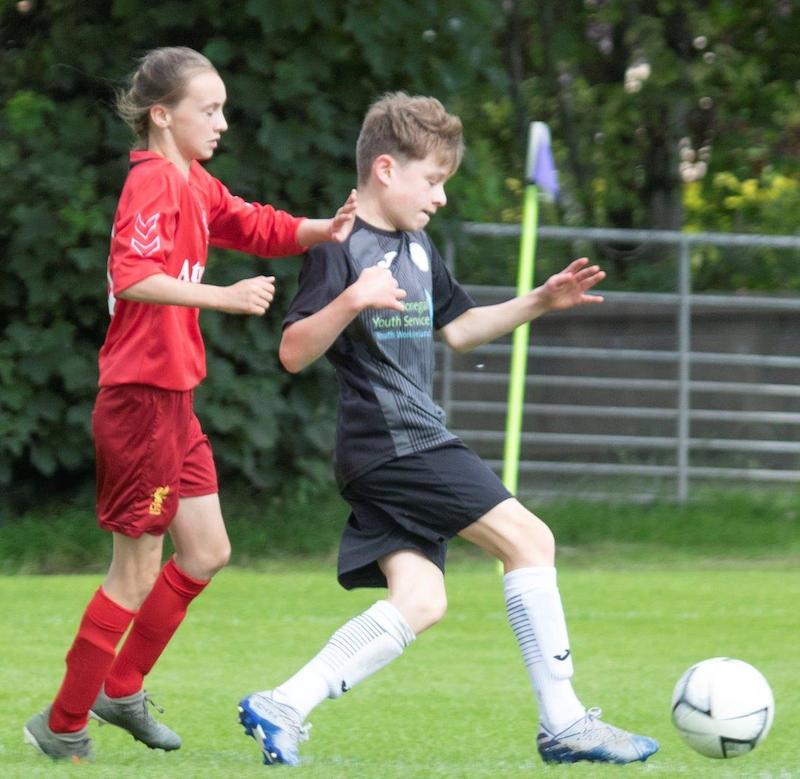 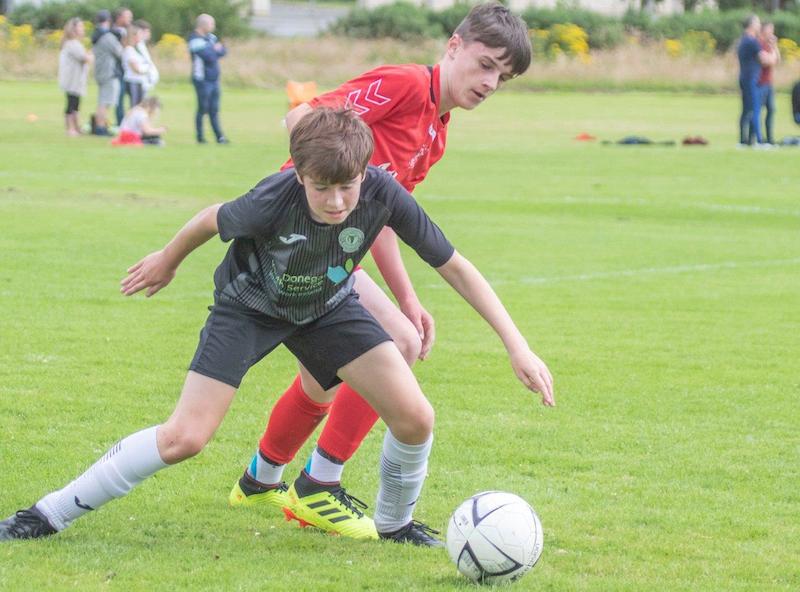 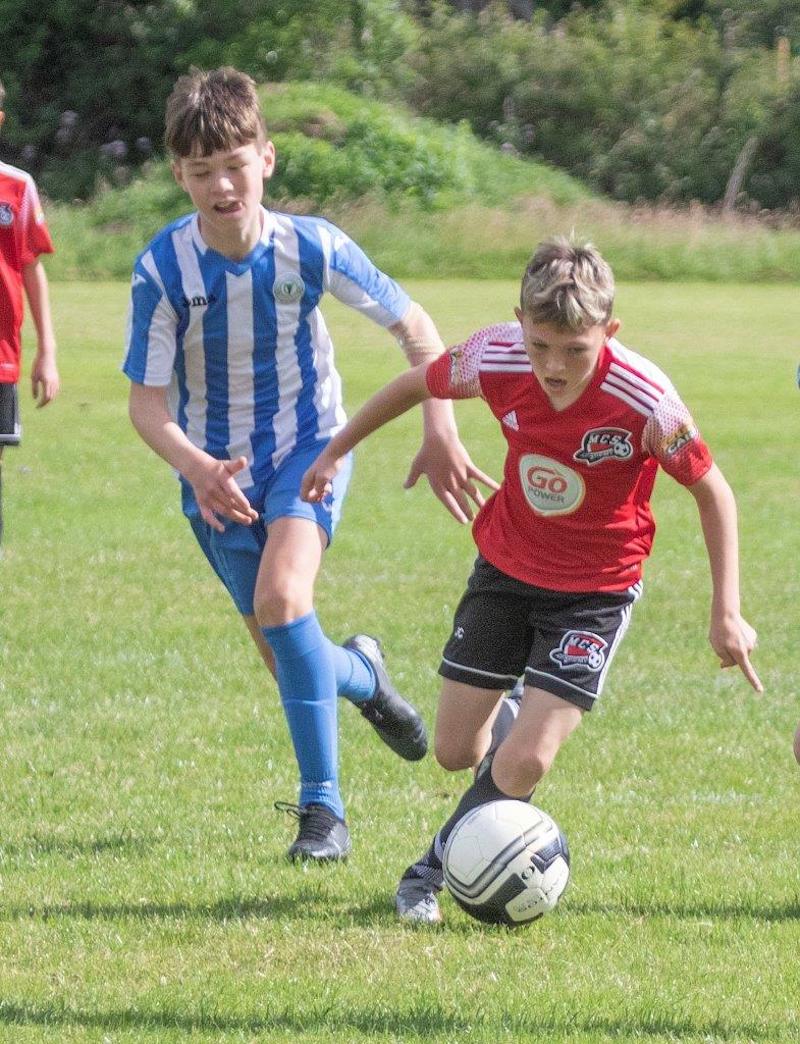 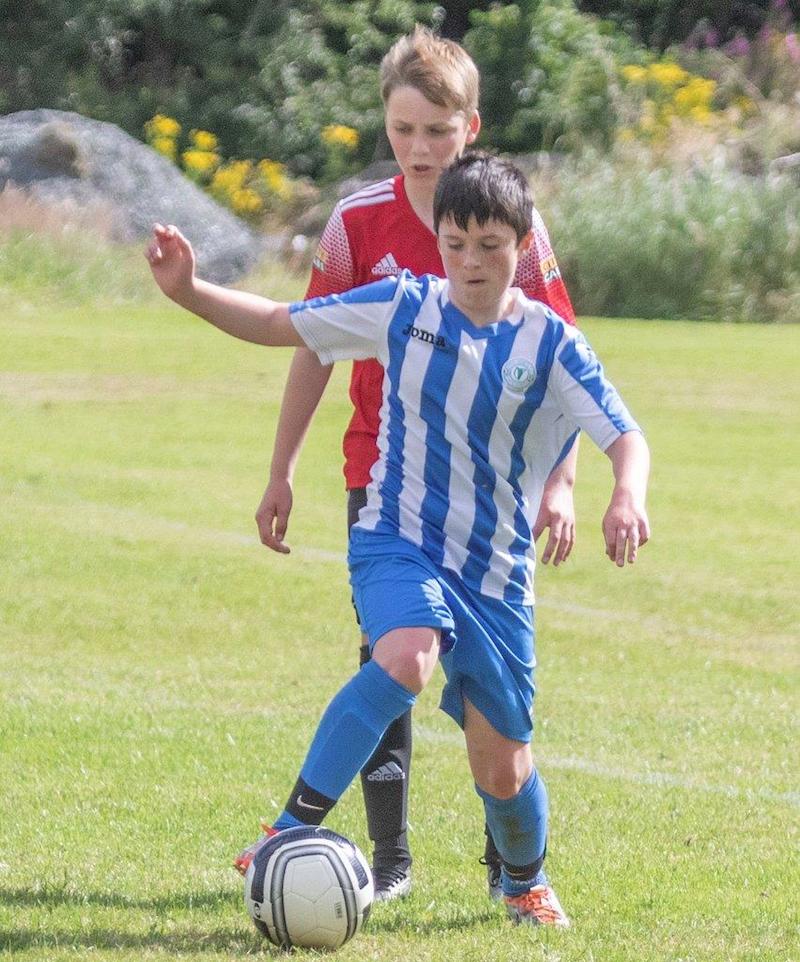 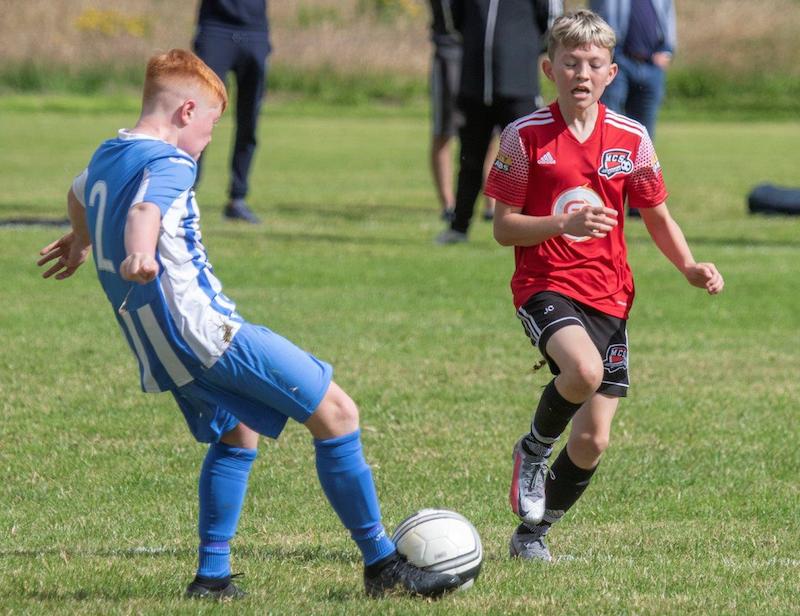 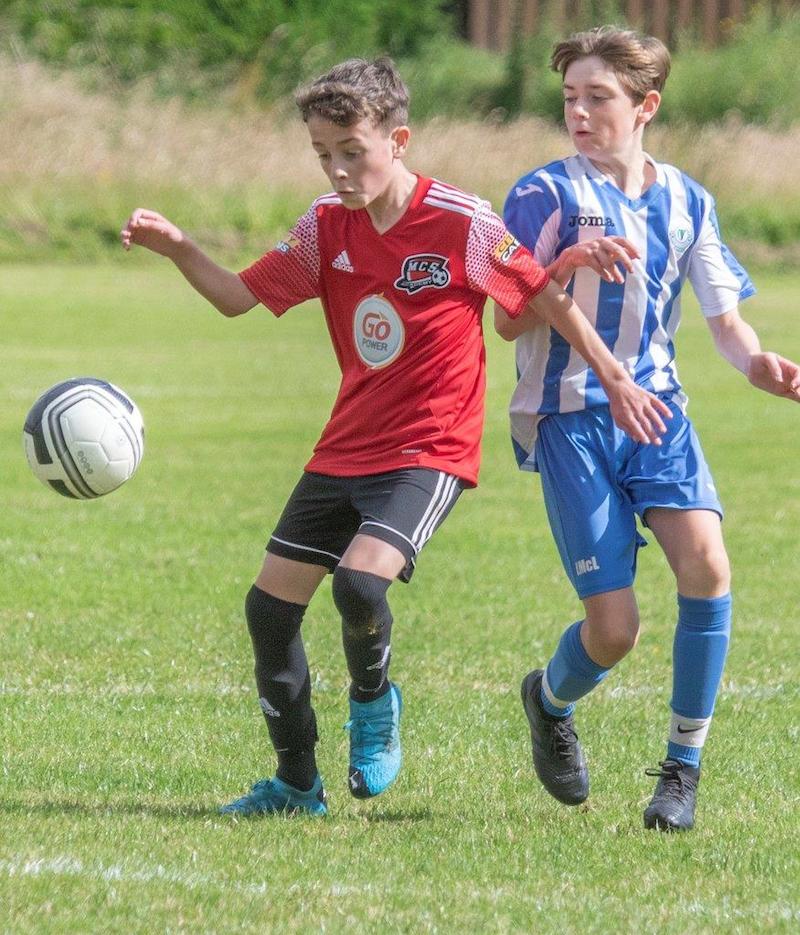 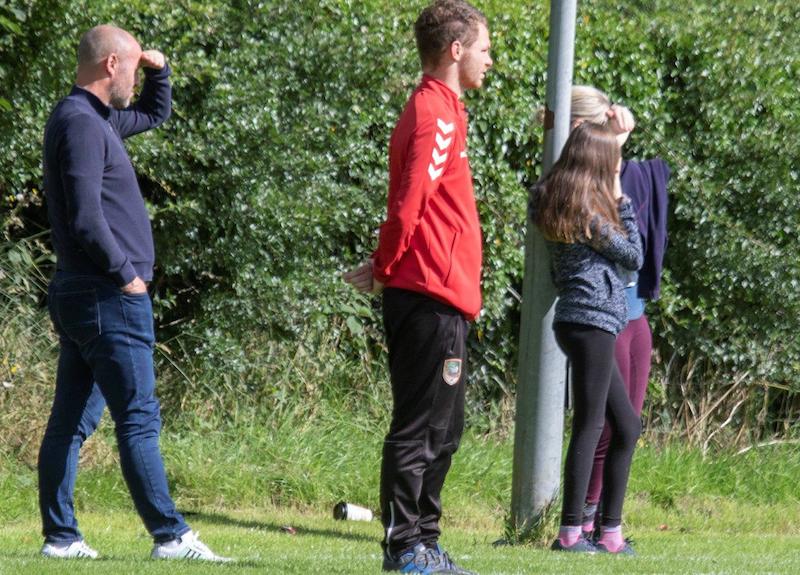 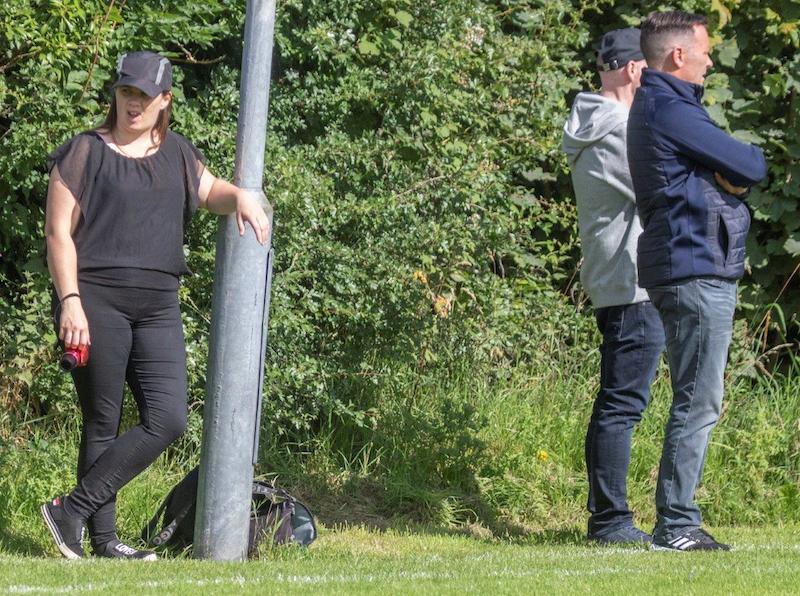 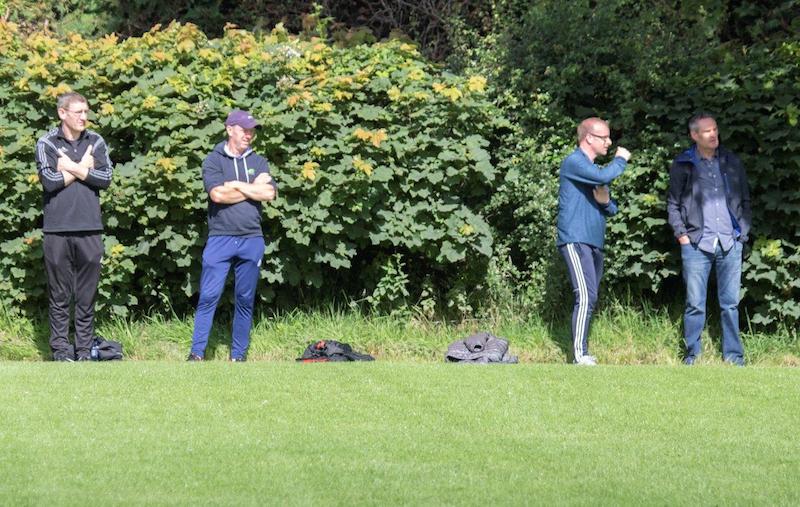 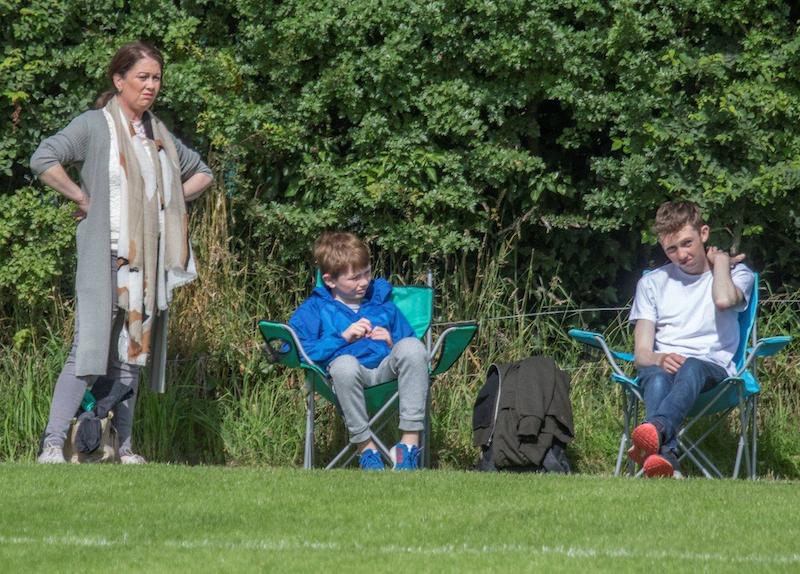 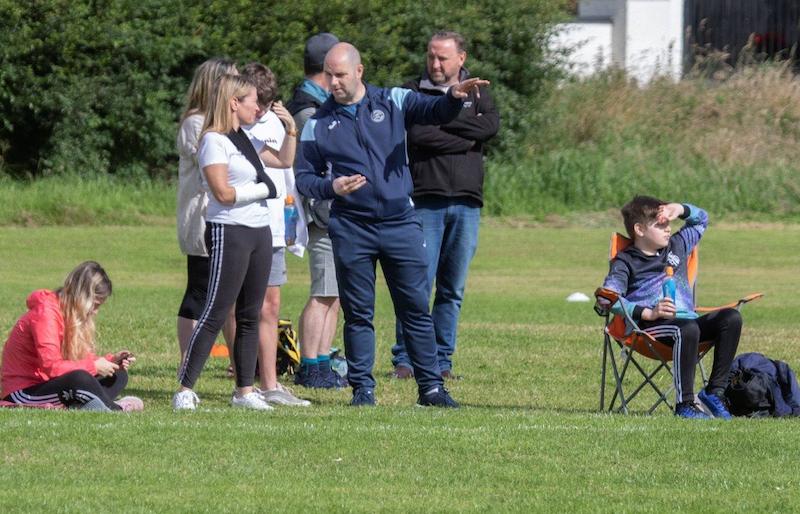 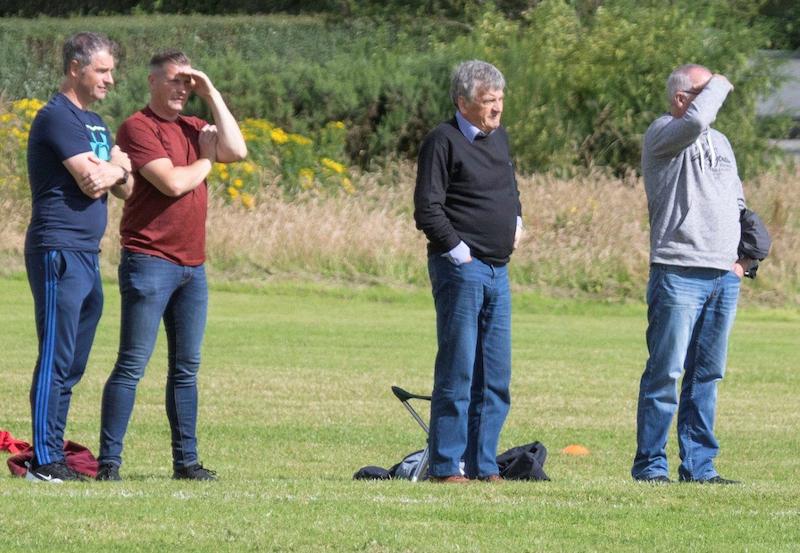 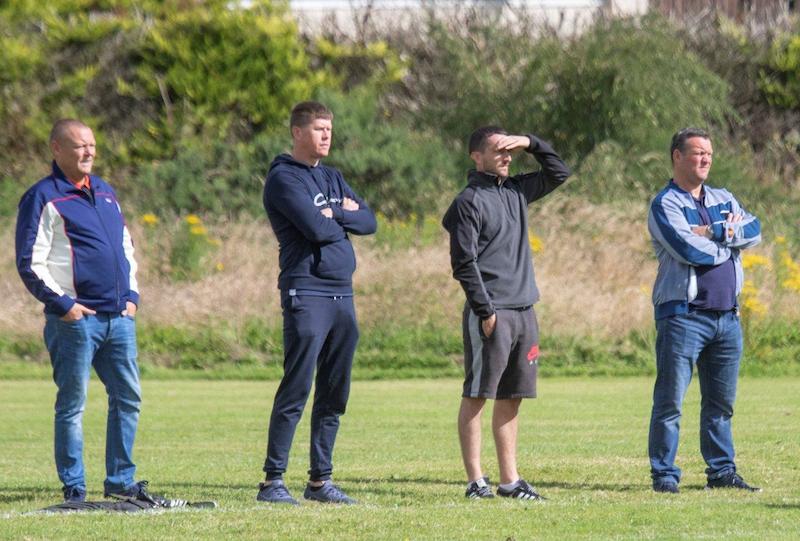 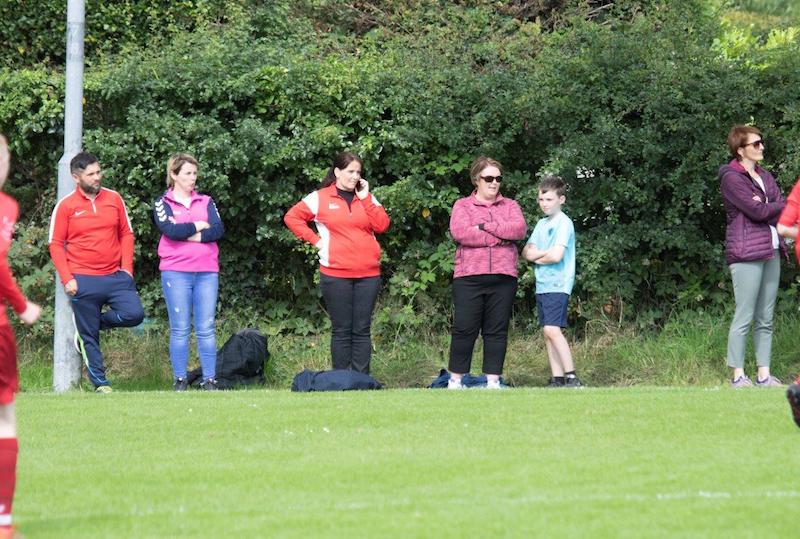