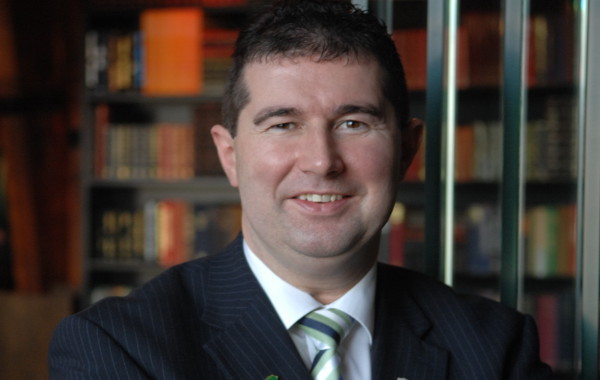 ‘Govt should fund LIS schemes or scrap them’ – Councillor

Chairman of the Donegal Municipal District, Cllr. Micheal Naughton has called on the Government to fund the Local Improvement Scheme (LIS) properly or just scrap it.

He said the local improvement scheme (LIS) in Donegal requires substantial funding if the government is serious in tackling the number of roads that are in need of repair.

He outlined that at present there are 1,221 roads in County Donegal.

There are nearly 400 of these roads in the Donegal M.D. that covers from Bundoran to Glencolmcille.

He said “In 2019 we received €600k for the County, with the Donegal M.D. getting €120k that only got 7 roads completed from Bundoran to Glencolmcille.

“If you were to take an average of €10k for each road in this MD to be repaired you would nearly need €4million for the Donegal MD only, and over €12million for the county and that’s just the roads on the system at the moment.

“I will be writing to the Minister for Social Protection, Community and Rural Development Heather Humphreys TD and will be asking Donegal County Council to do likewise to make sure we receive adequate funding.

“If they are serious about the LIS scheme they need to fund it properly and not just be throwing us crumbs, because all its doing is giving the general public false hope that work will be done.”