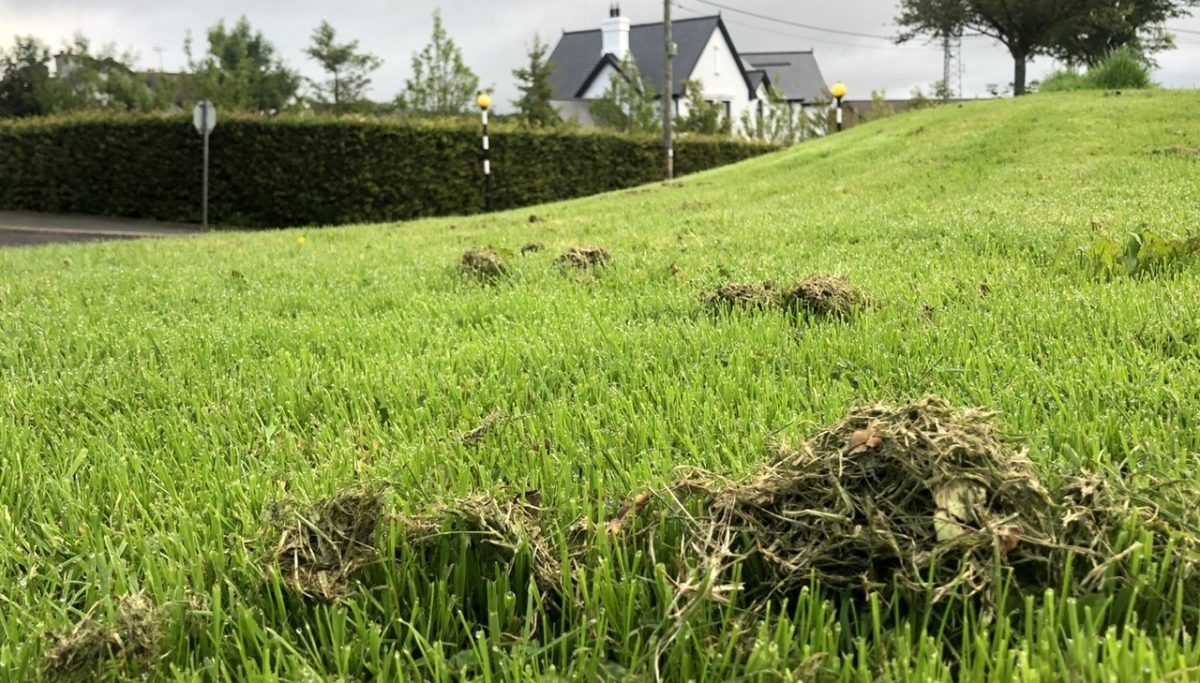 Grass a growing problem in parts of Letterkenny

The Letterkenny Municipal District has been asked to change their grass cutting policy due to cuttings creating a nuisance in parts of the town.

Grass cuttings left behind on lawns have been blowing onto roads and have been blocking gullies, according to Councillor Gerry McMonagle.

Cllr McMonagle has asked the council to stop leaving freshly-cut grass for mulching and to collect it instead.

He told the council that the issue is a recent phenomenon: “Wind is blowing grass onto roads and footpaths and into grates which are then filling up and it’s going into people’s estates and gathering in the corners of doorways and driveways,” Cllr McMonagle said.

The matter was raised with the council at the Letterkenny Municipal District meeting.

Cllr Jimmy Kavanagh added that the cuttings present dangers at times when the grass becomes slippy.

The council responded to say that cuttings are not perceived as a major problem and if complaints are made they are addressed individually. Furthermore, the council said it did not have the resources for the disposal of cuttings.

Cllr McMonagle has now requested a workshop with the town gardeners to discuss issues surrounding the disposal of grass, hedges, bushes and trees around the town.

Grass a growing problem in parts of Letterkenny was last modified: July 16th, 2020 by Rachel McLaughlin