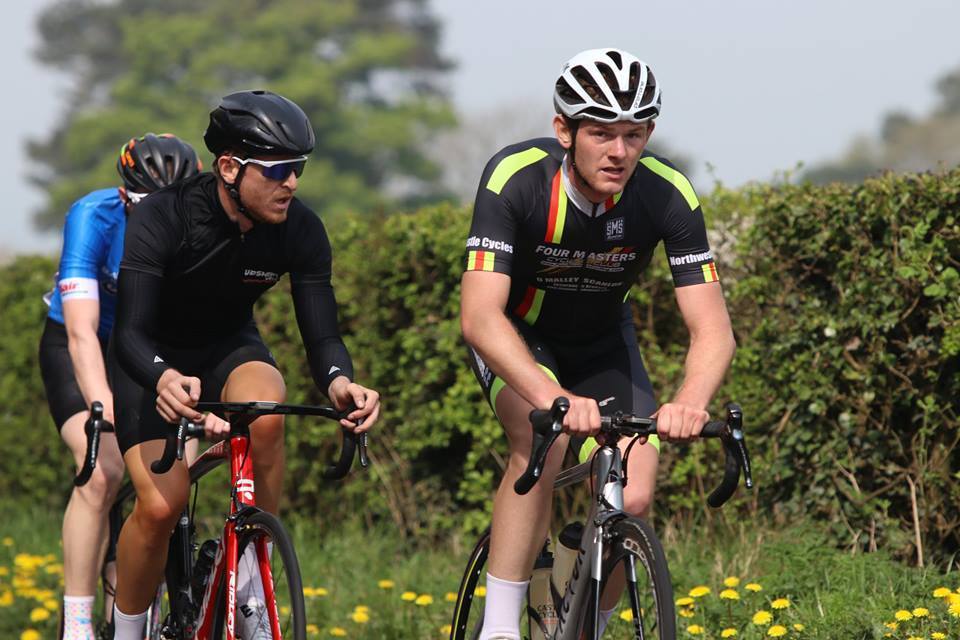 DONEGAL cyclist Mitchell McLaughlin was back in competitive action in Italy with two events in recent days.

The Drumkeen man is aligned with the Zappi Racing team in Italy.

Having spent the Covid-19 lockdown back in Donegal, McLaughlin returned to his base where he has got back to the saddle.

McLaughlin finished 30th in a time trial on Friday and on Saturday came 50th in the Extragiro race.

Some 80 participants went under starters orders for the time trial, including Italian star Antonio Tiberi, the 2019 ITT world champion.

McLaughlin finished 30th in a solid start to the restarted season before he took part in the 122km race.

The race was held on the Formula 1 track in Imola – the Autodromo Internazionale Enzo e Dino Ferrari – and McLaughlin found the going tough at the start.

He was in the mix and starting to move with 20km to go before he got caught in a crash just 2km from the finish.

McLaughlin ended up 50th and said: “I didn’t feel good at the start, but the legs came around again. After the crash, I couldn’t get back and came 50th, but it’s onto the next race now. It’s good to get the first events done after so long off.”

In 2019, while riding as an A2, McLaughlin won the Cycleways Cup by three minutes before advancing to A1 level. McLaughlin won a race in the Four Masters League and took victory in two time trials.

In the Tour of the Mournes, McLaughlin was fifth, having been caught only 200 metres from the line.

McLaughlin was snapped up by Zappi and is hoping to make up for the lost lockdown time now as his season continues.