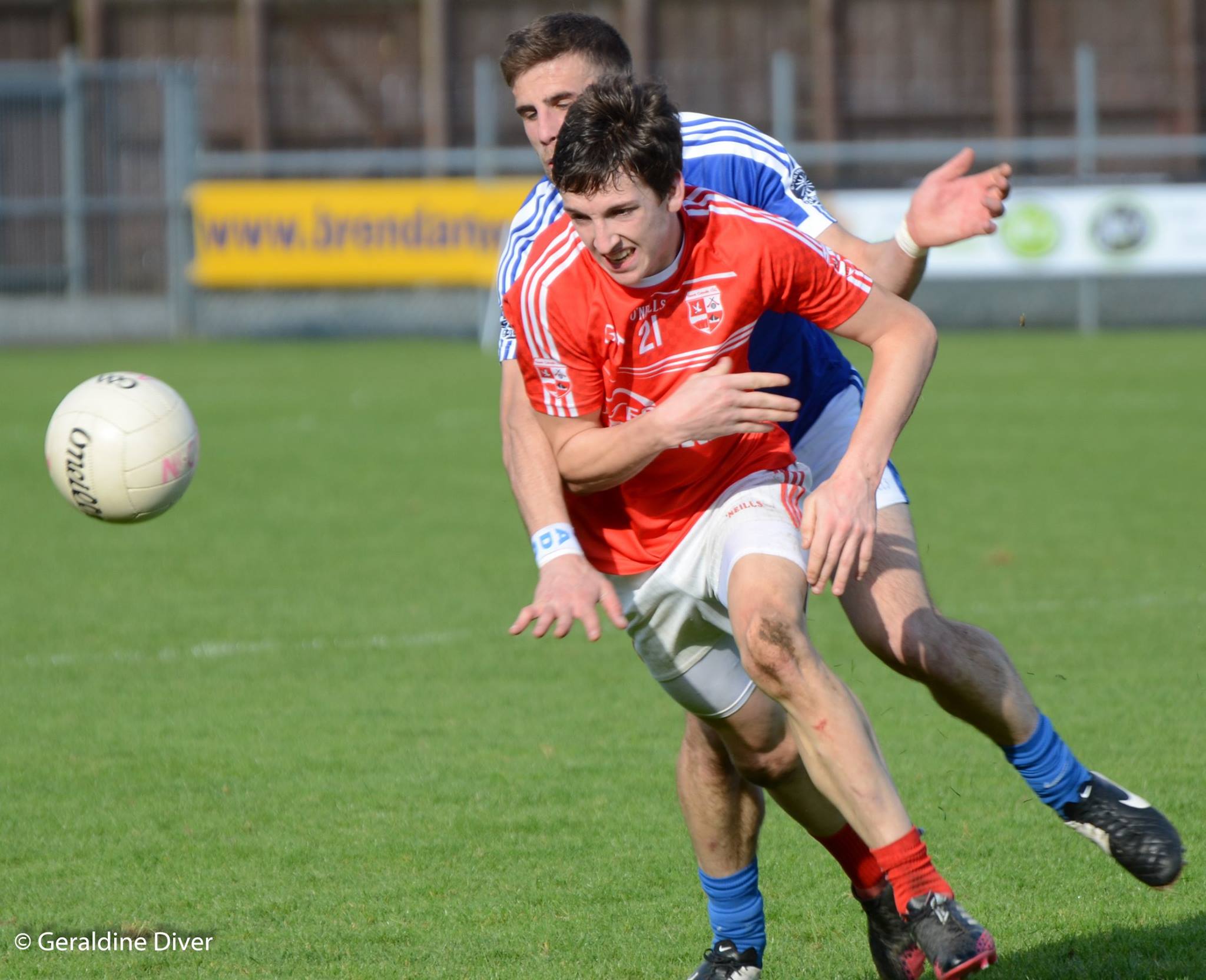 GAOTH Dobhair are expected to lodge an appeal after proposed 12-week bans were handed down over Michael Lynch’s transfer to the club.

Lynch, who is a goalkeeper on the Donegal senior football squad, played at midfield for Gaoth Dobhair in their Regional League win over Cloughaneely on Friday night at Magheragallon.

However, it has emerged that an objection was lodged by Lynch’s home club, Naomh Colmcille, last week.

Lynch’s transfer was ratified by the Donegal Management Committee on the basis that he met with the requirement of residing in the club catchment area over a three-month period.

While the St Johnston man’s transfer has been approved, the process was not fully completed.

Last night, proposed 12-week suspensions were handed down to Lynch and two members of the Gaoth Dobhair committee, the chairperson Piaras Coyle and secretary Grainne Gallagher.

The club is likely to lodge appeals against all three proposed suspensions.

Gaoth Dobhair are pencilled in to face Downings in the Regional League this weekend.

In January, Lynch  made his senior debut for Donegal, playing in a Dr McKenna Cup win over Derry at Celtic Park.

Lynch was a leading light for Naomh Colmcille in 2017 when they won the Ulster and Donegal Junior Championship crowns.

The player, who scored three points in the 2017 Ulster final win over Belnaleck, lined out at midfield for Naomh Colmcille and is likely to be given an outfield role by Gaoth Dobhair.