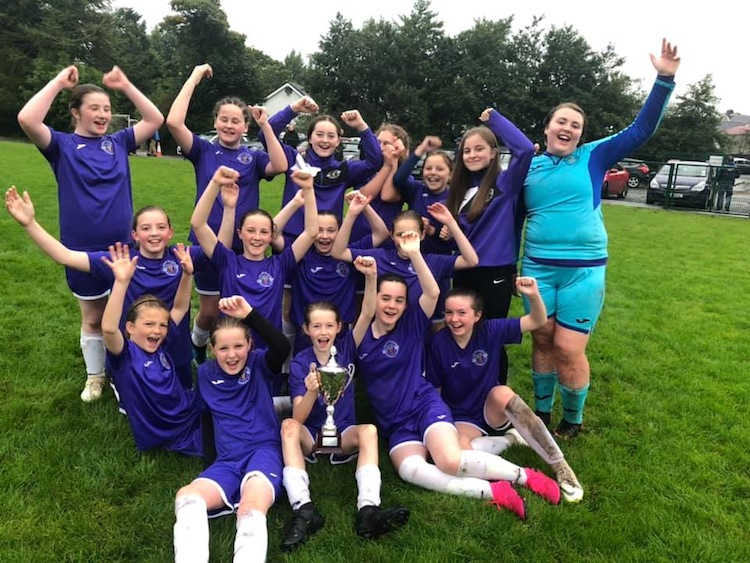 THE Donegal Womens League will start their rescheduled season next Monday 27th July.

Clubs, managers and players are looking forward to getting back to playing games.

The girls league was due to kick off on Monday 1st April but this was put on hold due to the Covid 19 pandemic.

The decision was taken to run a short season with no league but rather a cup competition with clubs playing in a geographical group.

All teams competing in u12, u14 and u16 will reach a final for sliverware.

Next Monday 27th July see the u12 girls start their games, followed by the u16 on Wednesday and u13 on Friday 31st July. U8 and u10 will commence on the 8th August with weekly games.

The Donegal Women League are following the protocols of the FAI and wish clubs and players the best of luck in their competition.