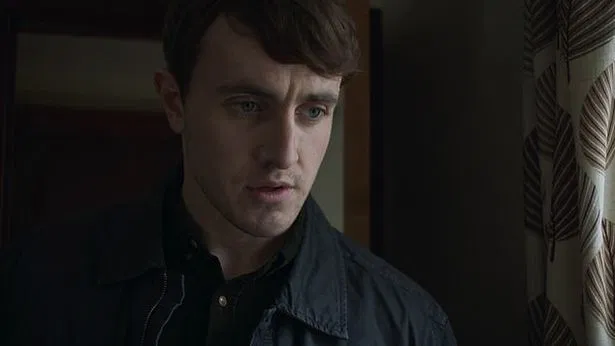 Normal People star Paul Mescal has been revealed in the cast of a much-anticipated new drama, called The Deceived.

The show has been created by Derry Girls creator Lisa McGee and her actor-writer husband Tobias Beer.

Airing later this year, the series will be set in both Cambridge in England and in Donegal.

Following the success of Normal People on RTE/BBC, fans of actor Paul Mescal will be eager to see him back on their screens soon as he plays a local builder.

The dark drama follows an English student Ophelia (played by Emily Reid), who falls in love with her married lecturer (Emmett J Scanlan). She follows him to Donegal, where Callaghan’s wife, Roisin (Catherine Walker), dies in tragic (and deeply suspicious, obviously) circumstances. Aided by her confidante, McKeough (Paul Mescal), Ophelia attempts to unravel the mystery but finds herself trapped in a world where she can no longer trust her own mind.

Filming took place in Belfast and Cambridge. The programme is set to air on Channel 5 in the UK and Virgin Media Television in Ireland.

Speaking on RTÉ Radio 1, Lisa McGee said she felt lucky to have Mescal cast in The Deceived.

McGee said: “We were his second TV job, and we were just incredibly lucky to get him, because although Normal People hadn’t come out at that stage there was already a definite buzz about Paul.

“It was obvious how talented he was. We were incredibly lucky to get him for the show and it’s really exciting now – I’m a huge, huge fan of Normal People. It’s amazing.”