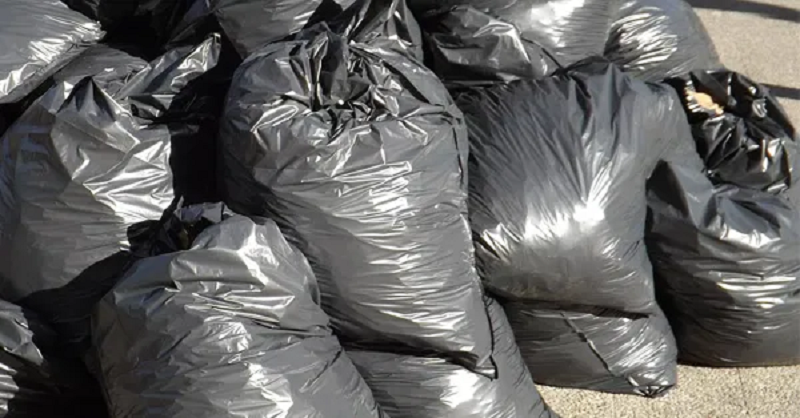 An increase in littering and illegal dumping during the Covid-19 pandemic has seen Donegal County Council issuing three litter prosecutions.

Sixty four litter fines have been sent out in the first six months of 2020, while three cases have been put forward for court hearings.

Donegal County Council is set to carry out ongoing assessment of illegal littering and dumping activity over the coming months.

People who are caught dumping rubbish face on-the-spot fines of €150, or a maximum fine of €3,000 if they are convicted in court.

Since mid-March, the council said has seen an increase in littering and illegal dumping related activity across the board.

The number of people availing of a waste collection service has also increased during the crisis, while the number of kerbside food waste bins (brown bins) provided by collectors is continuing to grow.