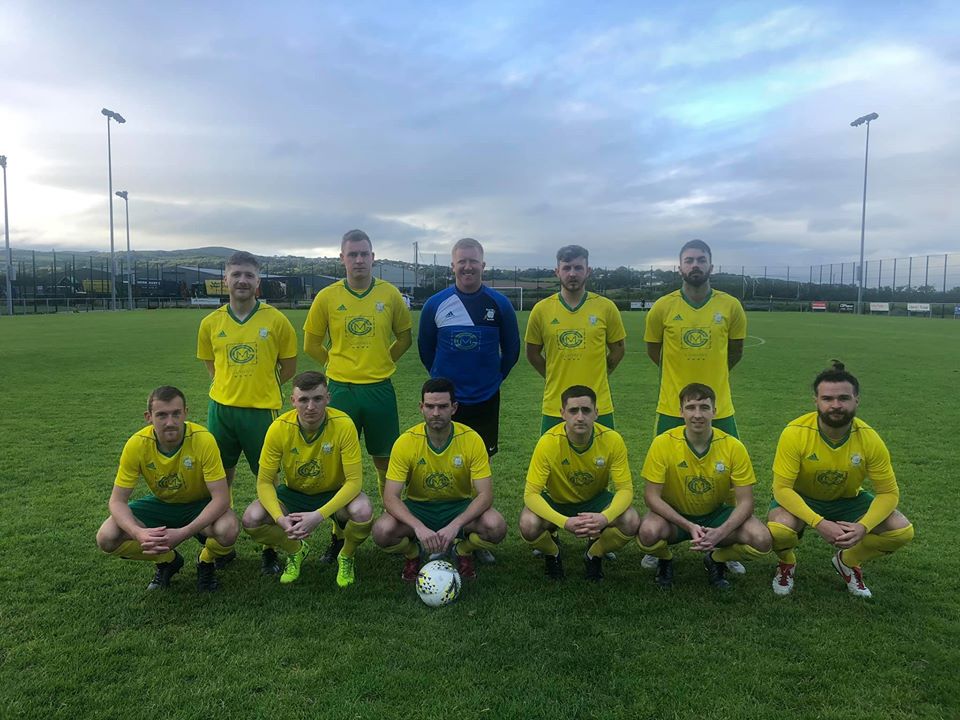 Garbhan Grant, Ryan Rainey and Jamie Lynagh hit the goals as Bonagee went three-up before Kevin McGrath and Lee Toland, from a penalty, reduced the deficit and put a little gloss on it for the visitors.

Grant, the former Rovers attacker, arced to the inside of Rory Kelly’s post on 25 minutes to give the hosts the lead.

Second-half goals by Rainey and Lynagh helped take Jason Gibson’s away from their cross-town foes.

Kevin McGrath reduced the arrears for ten-man Rovers – who had Rhys McDermott sent off after the hour – but it wasn’t enough to inspire a comeback.

Bonagee welcomed Micheál Doherty back from a suspension while veteran Michael Funston was also back in the fold.

Bonagee began brightly and Grant tested the reflexes of Kelly just two minutes in. The Letterkenny ‘keeper was equal to his thumping half-volley, reaching out to his left-hand side to turn away for a corner. 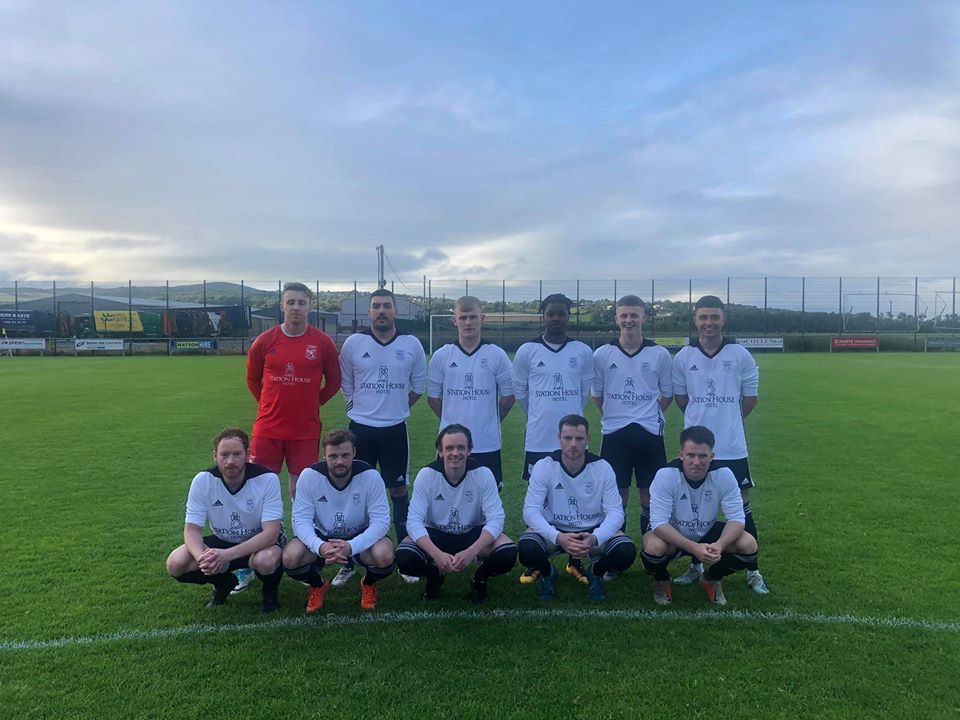 Emmett Friel’s marauding run created another opening for the home side, but his cross had too much zip.

At the other end, Chris Malseed and Gary Merritt shot off target for Rovers, who began to probe.

However, it was Bonagee who hit the front when Grant riffled home.

Rovers fell to a 2-1 loss away to Cockhill Celtic on Sunday, putting a massive dent in their title hopes.

Kelly superbly turned over from a Ryan Rainey header ten minutes into the second half and, from the resulting corner, Lynagh powered a header off target.

As the sheets of rain teemed down so too did the red mist. First, Rovers coach Anthony Gorman was banished from the sideline before full-back Rhys McDermott was given a straight red card following an incident involving Doherty on 65 minutes.

Three minutes later, Bonagee doubled the lead as Rainey got around Kelly and kept his cool with a Rovers defender breathing heavy in pursuit.

Home skipper Lynagh found the bottom corner with a tidy finish to add to the woe.

Rovers, though, issued a reminder when Kevin McGrath got on the end of a cut-back to fire past Eugene Ferry.

McGrath had another chance, but his attempt was too high with the looks at the watches from the home followers lengthening.

In the 97th minute, Toland drilled home from a penalty for a late consolation goal.

Rovers left with added worries around the fitness of BJ Banda, who was carried off in the second half.