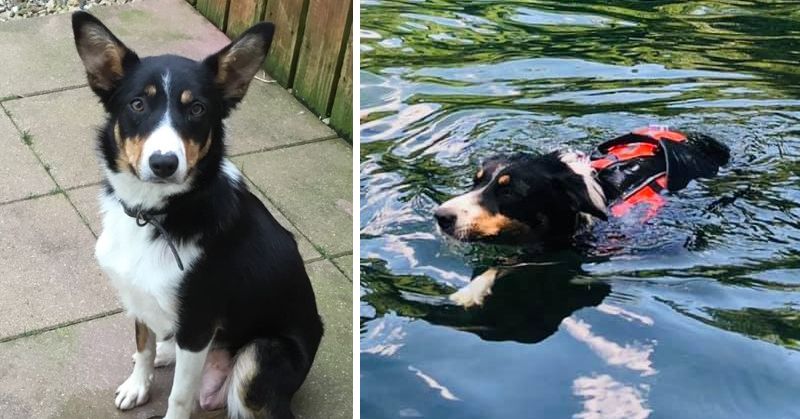 A happy ending for dog found abandoned and pregnant in Donegal

A young dog is loving her new life after being rescued from a horrific abandonment in Donegal last year.

The beautiful Collie, named Martha, was found abandoned, malnourished and heavily pregnant at Donegal Mart in the summer of 2019. She was cared for by a fosterer before being taken in by Animals in Need Donegal.

Two days after her rescue, Martha had six pups. Sadly three didn’t survive, but three of the pups were born healthy and given forever homes.

Martha’s remarkable recovery has been celebrated this week by Animals in Need Donegal when they received a photo of her happily swimming with her new owner in the UK. 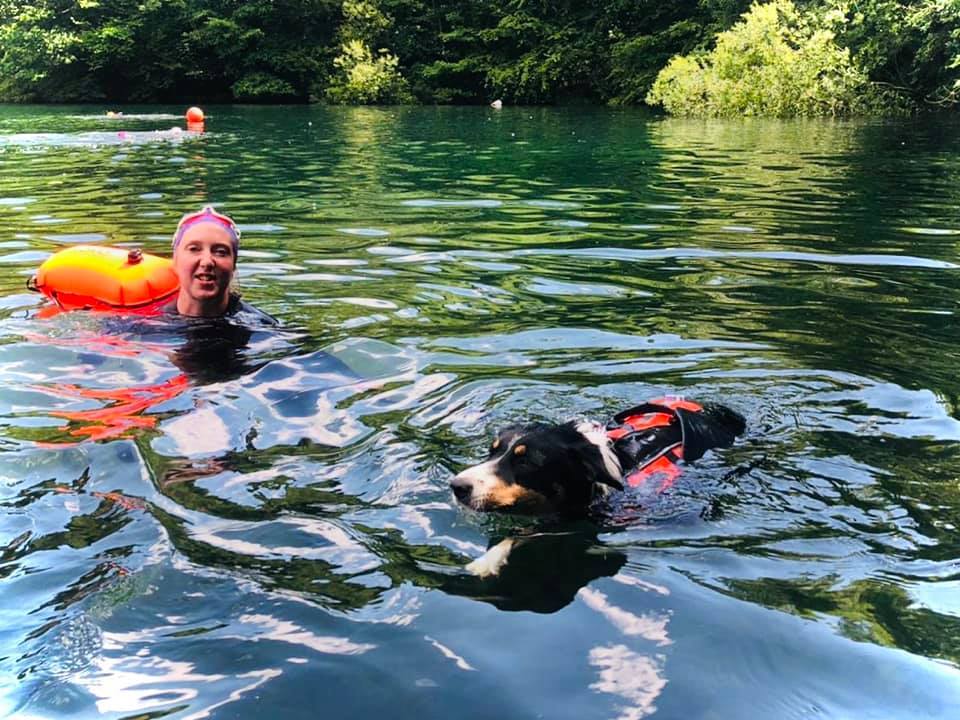 It’s stories like these that give volunteers the strength to continue their work, they said:

“It has undeniably been a difficult week for the volunteers at Animals In Need (AIN), with so many sick and injured animals needing help. Sometimes it is only the happy endings and feedback on rescued animals who have gone on to lead wonderful lives, that makes the volunteers dust themselves off and keep going. Collie dog Martha is one such happy ending.” 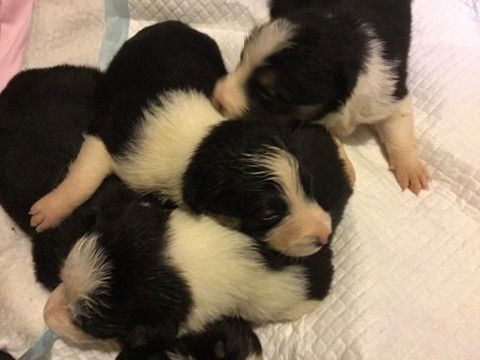 The volunteers recalled the shocking condition that Martha was found in last year: “She was not much more than a pup herself, probably not even a year old, and she was skin and bone underneath her pregnancy bump, but she proved to be a great mum and a good-natured dog.”

After her pups were weaned, Martha was flown to the UK and adopted by a wonderful family.

AIN said: “This week we were cheered to have an update on her life and see this photo of her enjoying a swim with her new family on a Summer’s day. Fantastic!”

A happy ending for dog found abandoned and pregnant in Donegal was last modified: July 23rd, 2020 by Staff Writer