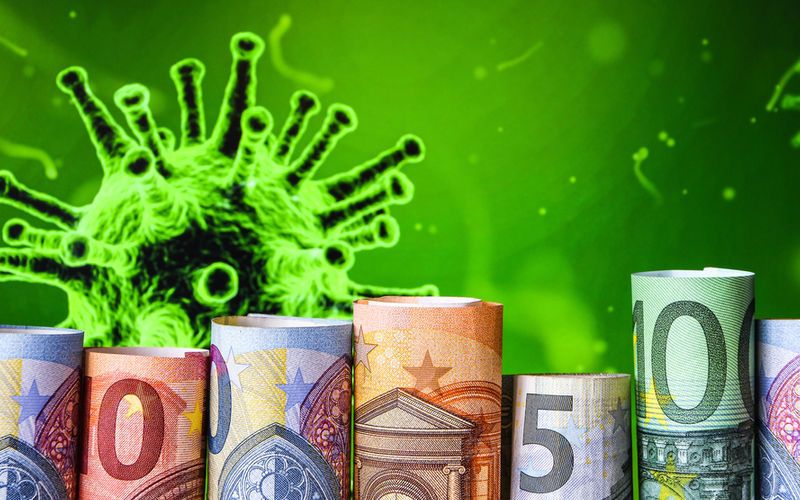 Covid payments to continue until April but rates will drop

The Government has announced the Pandemic Unemployment Payment is to be extended until next April.

However, the payments which many relied on to get through Covid, will be gradually reduced to €203 per week over that period based on the pre-pandemic earnings of the claimant

Last week saw a drop of more than 1,400 across Donegal who are receiving the Pandemic Unemployment Payment  bringing the number to around 10,400 people .

At one stage in May, there were 22,700 people in Donegal in receipt of the payment.

Across the country there has been a decrease of almost 100,000 people receiving a PUP in the last two weeks.

The total cost of extending the scheme from now until April is estimated at €2.24bn, around €380m more than would have been paid out if the PUP claimants were on the standard Jobseekers’ Allowance.

The scheme will close to new applicants from 17 September.

Those already on the scheme will see t gradually drop to three rates of payment instead of two.

People who earned less than €200 per week prior to the pandemic will continue to receive €203.

These rates will continue until February, at which point those who earned €200-€300 pre-pandemic will move from the €250 Pandemic Unemployment Payment rate to Jobseekers’ Benefit of €203.

Those who previously earned over €300 will see their payment fall to €250.

Finally, from 1 April, the remaining PUP claimants will be required to apply for the standard Jobseekers’ Allowance, and the PUP scheme will be closed.

The scheme had been due to expire on 10 August, but it is understood that Minister for Social Protection Heather Humphreys was anxious to avoid a “cliff-edge” reduction in benefits for people who might not have been able to return to work.

It has cost the State €2.165bn since it was launched on 26 March, according to the latest figures from the Revenue Commissioners.

They say an “estimated” 400,000 employees are being directly supported by the TWSS, having received a subsidy in their most recent pay period.

Covid payments to continue until April but rates will drop was last modified: July 25th, 2020 by Staff Writer
Tags:
Coviddonegalpayments